Lodz is the third-largest city in Poland having about 680 000 citizens. It is situated in central Poland, which makes it an ideal starting point to travel around the country. However, it is worth coming to Lodz, because of its industrial background, beautiful architecture from the 19th century, and green parks spread throughout the city.  Moreover, it’s known as the Capital of Polish Film. But the most famous is the city center with Piotrkowska street - the longest pedestrian street in Europe. 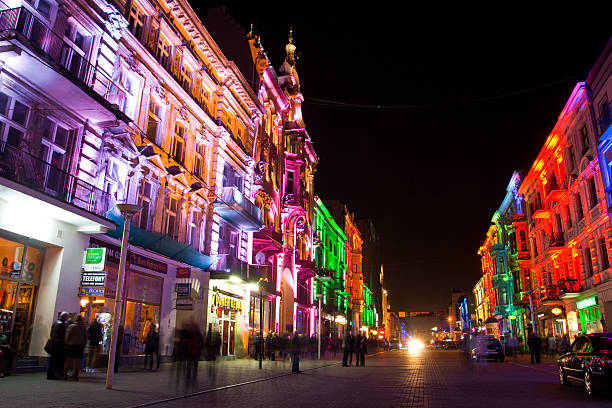 The history of the city of Lodz goes back to the 14th century, to the times when it was a small village. Hundred years later, in 1423 it was awarded the status of a city. Until the 19th century, Lodz was growing very slowly, being a small town with no more than 1000 citizens.

The fast development of Lodz started in 1820 when the decision to support the textile industry in the city was made. Investors from Poland, Russia, Germany, and Israel were encouraged to make business in Lodz. The most famous businessmen from that time were: Israel Poznanski, Karol Scheibler, Ludwik Geyer, Ludwik Grohman, Robert Biedermann, Robert Schweikert, and Julius Heinzl. The newly built textile factories attracted workers from other regions of Poland and other countries so that the number of citizens of the city increased from 4000 up to 500 000 in less than 100 years.

Lodz was attracting workers of different nationalities but most of them were Polish, Jewish, German, and Russian. The mixture of those four languages and cultures resulted in the unique atmosphere of Lodz, which is now often called the City of Four Cultures.

The industrial era of Lodz resulted in the development of unique architecture. In the center, you can find beautiful townhouses built in eclectic and art nouveau style. Also, it is worth knowing that back in time we had almost 300 factories! What is more, each factory owner had his residence, which could be a town-house, villa, or a palace 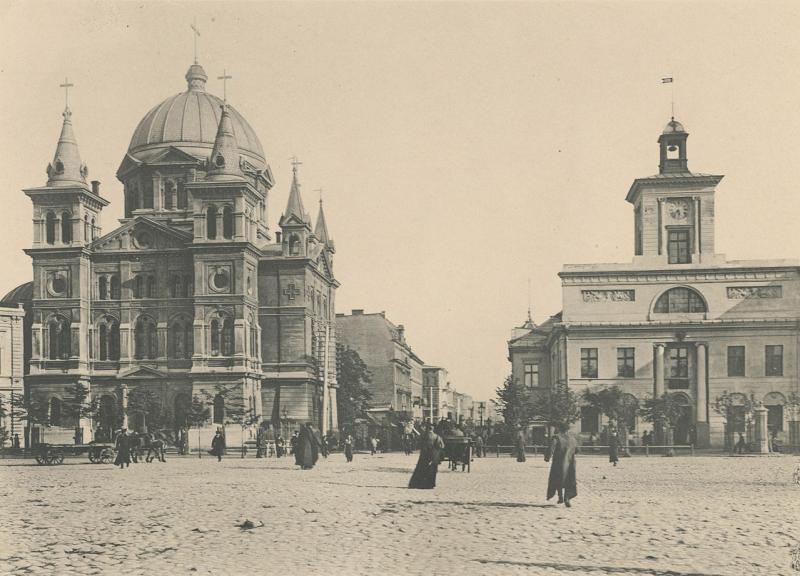 Two world wars and the Soviet occupation of Poland stopped the development of Lodz. In the 60s the textile industry stopped being so efficient, the factories were shut down. However, Lodz has been developing fast recently. Factories are being adopted for modern business or luxury apartments and villas are renovated. In addition, international companies are locating their factories in Lodz and the city authorities are building infrastructure due to European Union funds.

Nowadays, Łódź is known as a Cultural Center of Poland. Many festivals are being held here, starting from Design and Photography, though Film, to Food Festivals. Our city is also popular for its huge collection of street art - you can find here numerous murals spread all over the city. 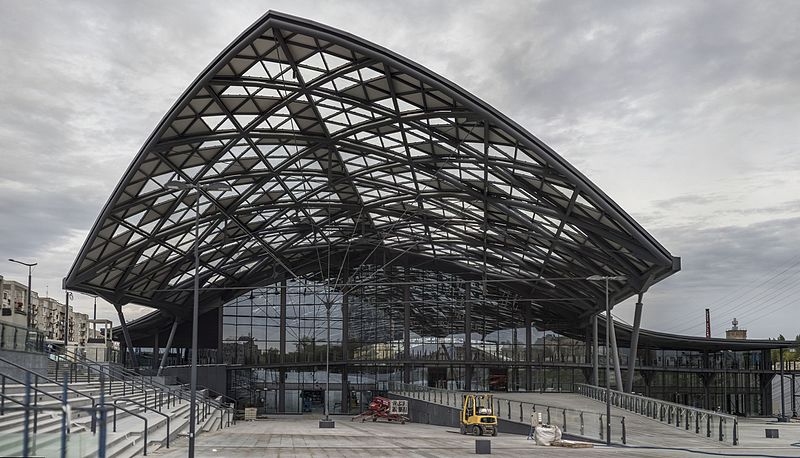 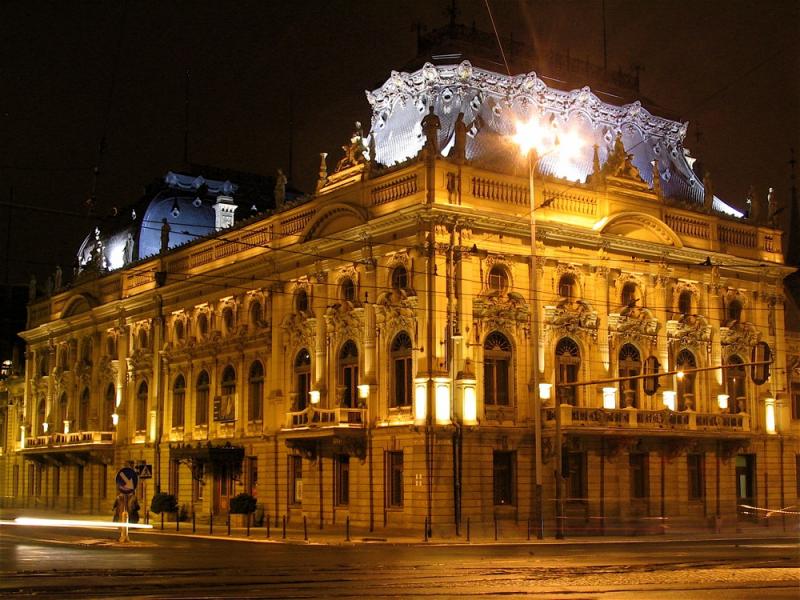 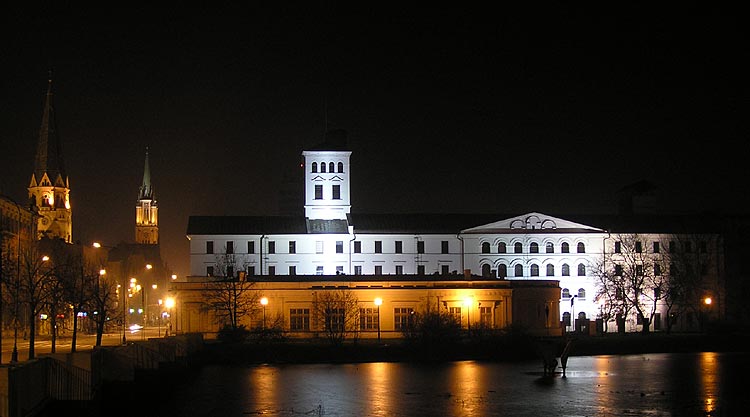 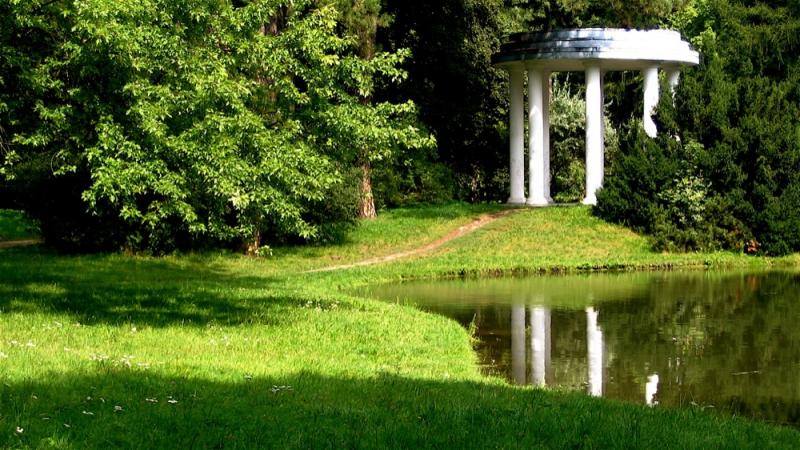 As written above, Lodz is famous for its murals which are spread all over the city. Seeing them all during your exchange could be a good challenge! HERE you can find a map, where most of the murals in Lodz are marked. 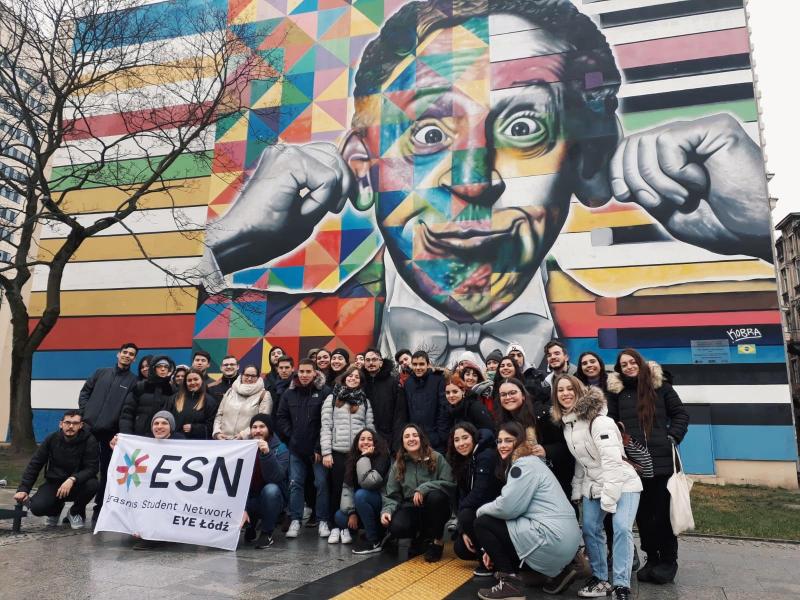 English
Back to top