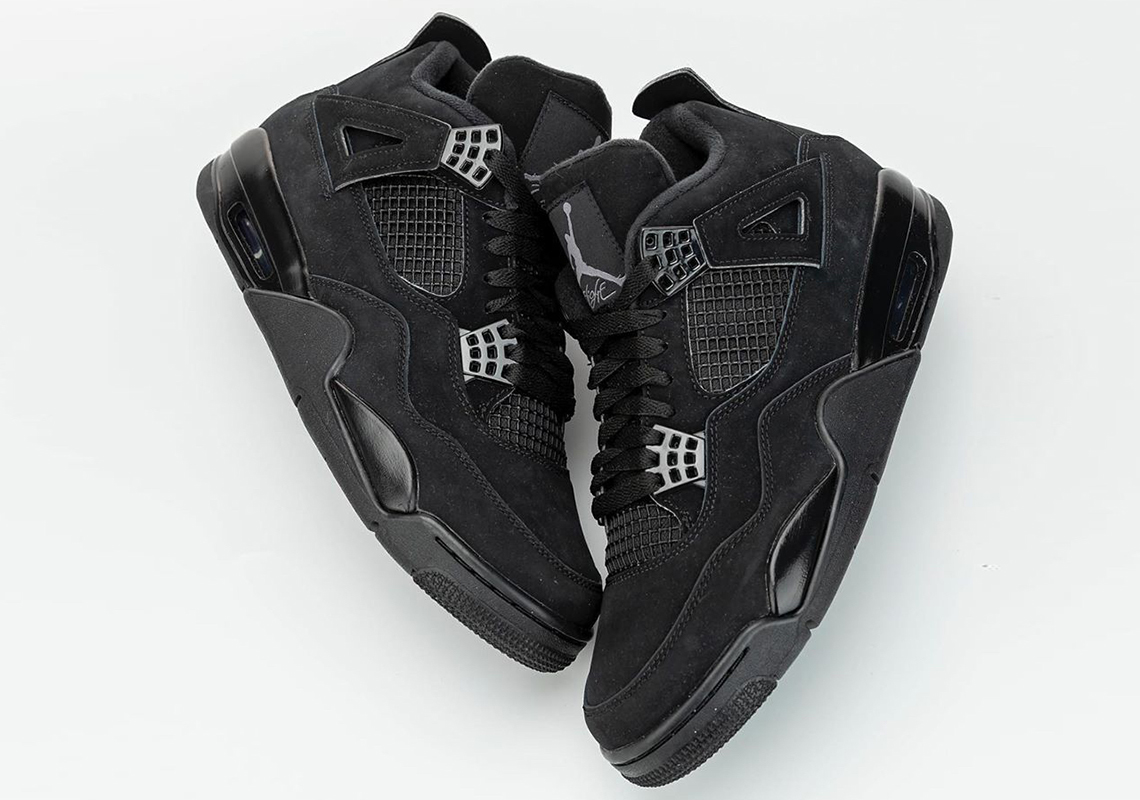 While Olivia Kim’s pony hair’d take certainly held few people over, it’s undeniable that many are still awaiting a true form recreation of the iconic Air Jordan 4 “Black Cat,” the colorway spawned from one of MJ’s nicknames and arguably one of the most versatile the silhouette has ever seen even to this day. Simple though well met, as its timing lies adjacent to many a revival: the Air Ship, the return of the AJ1 in 1985 shape, and so much more yet to be revealed. Its constructions near mirror that of the original, boasting the same matte-finished nubuck textures across the entire paneling with glossy hardshell molds at the topmost eye stay as well the netting along the vamp and profile. Elsewhere, sole units show off a bit of variance in shade as forward pieces don grey and back a more solid black. Jumpman insignia on the tongue patches with monochromatic coloring same as the rest of the kit and the same signature logo leaps along the heel in what is a shimmering emblem. Grab an early look at Jordan Brand’s recreation right here and expect a release planned for January 25th likely at Nike.com and select retailers.

UPDATE: Nike has revealed official images of the Air Jordan 4 “Black Cat” and now lists them as dropping on January 22nd. Affiliate retailers like Finish Line, however, have this release slated for February 1st, 2020.

Where to Buy (Men)

Where to Buy (Kids) 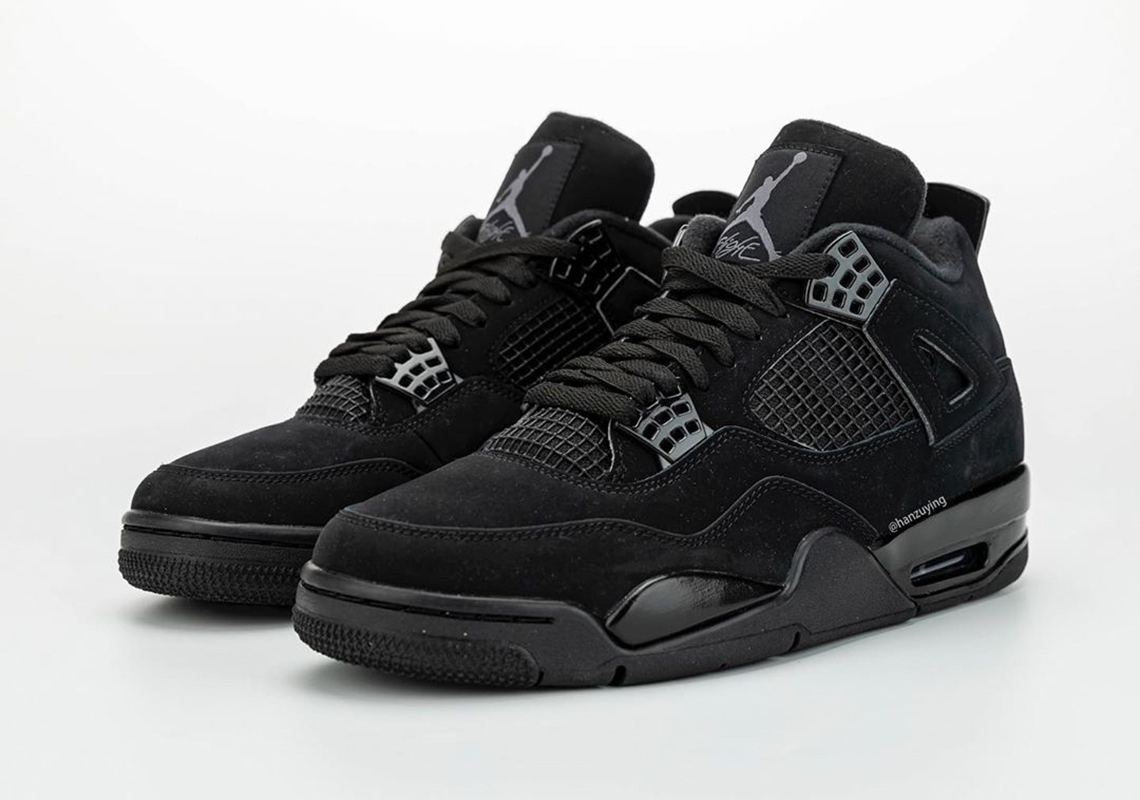 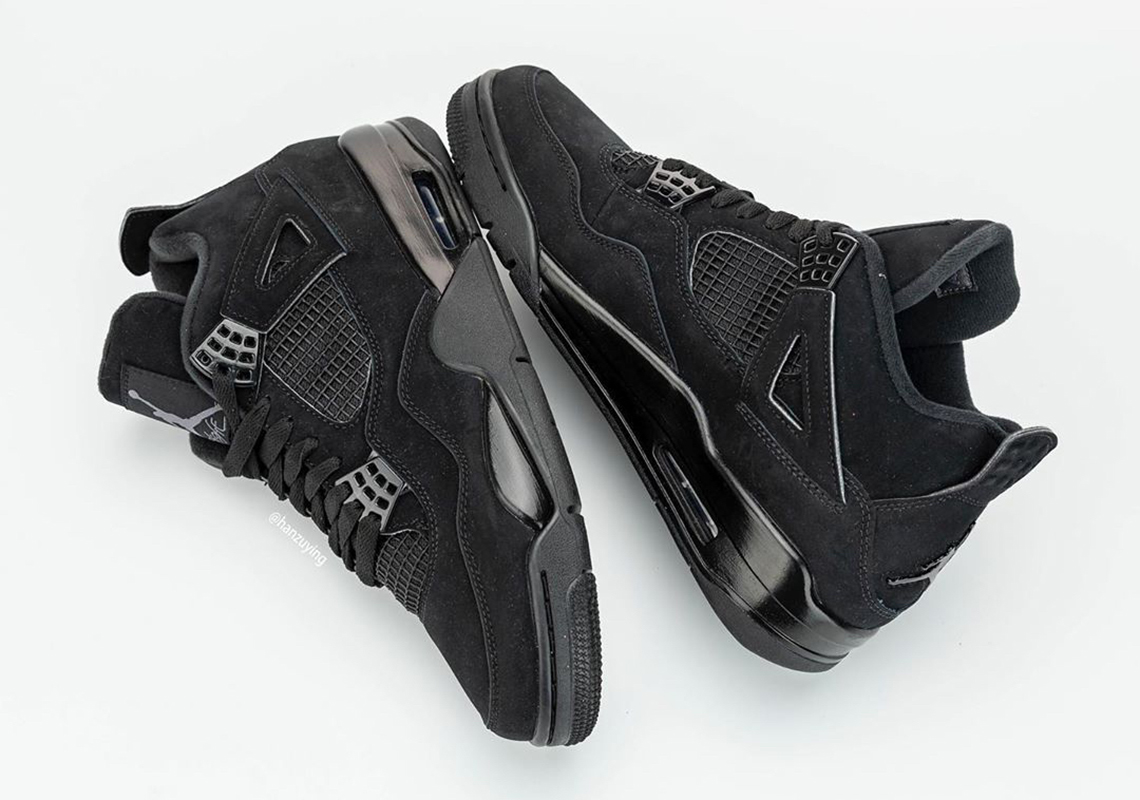 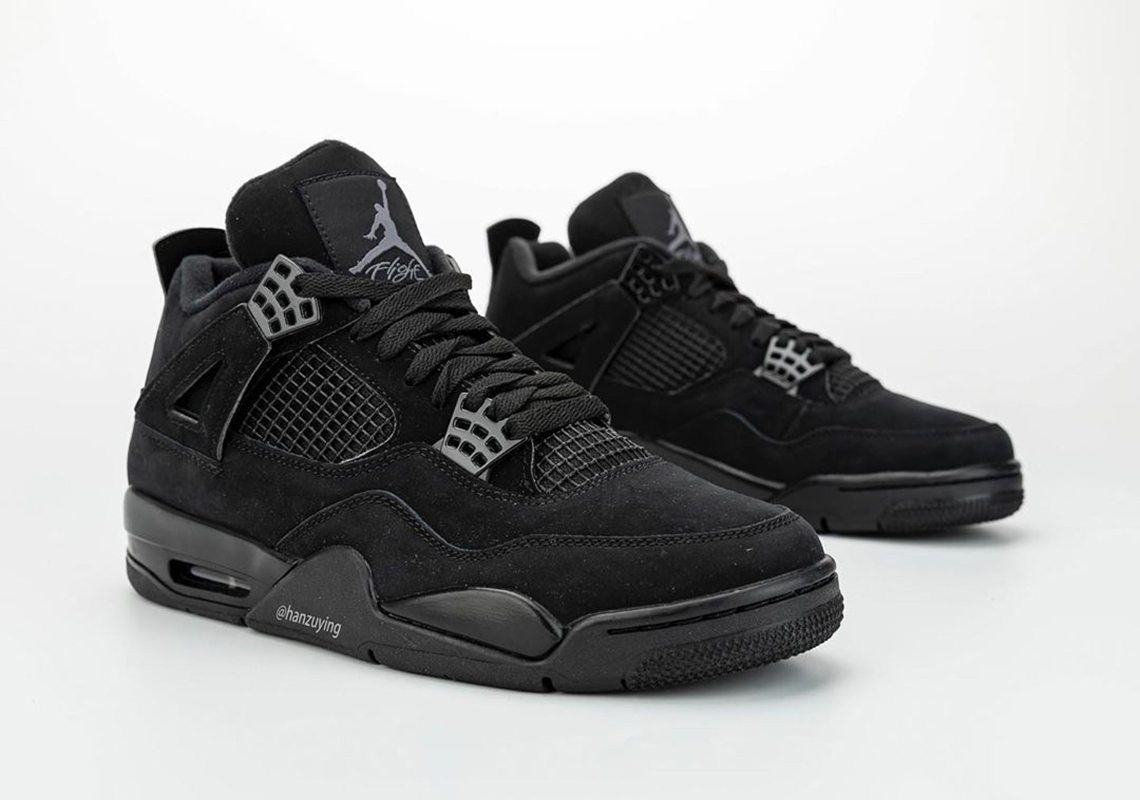 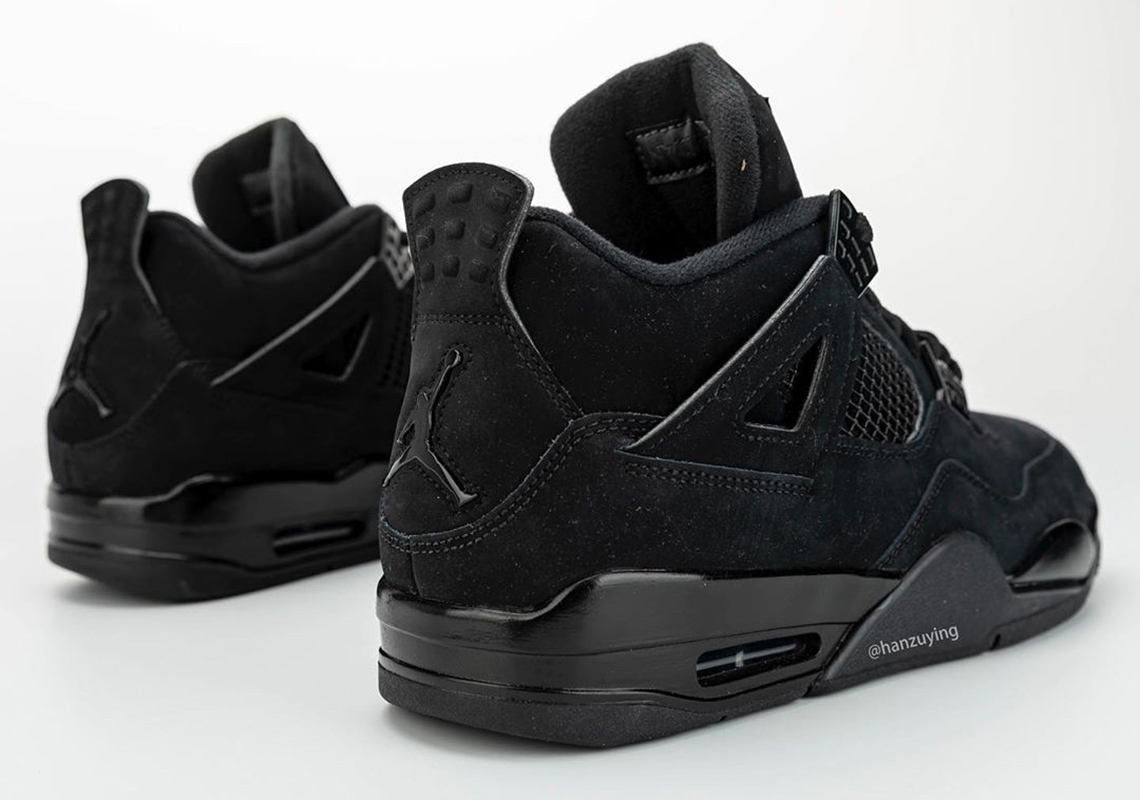 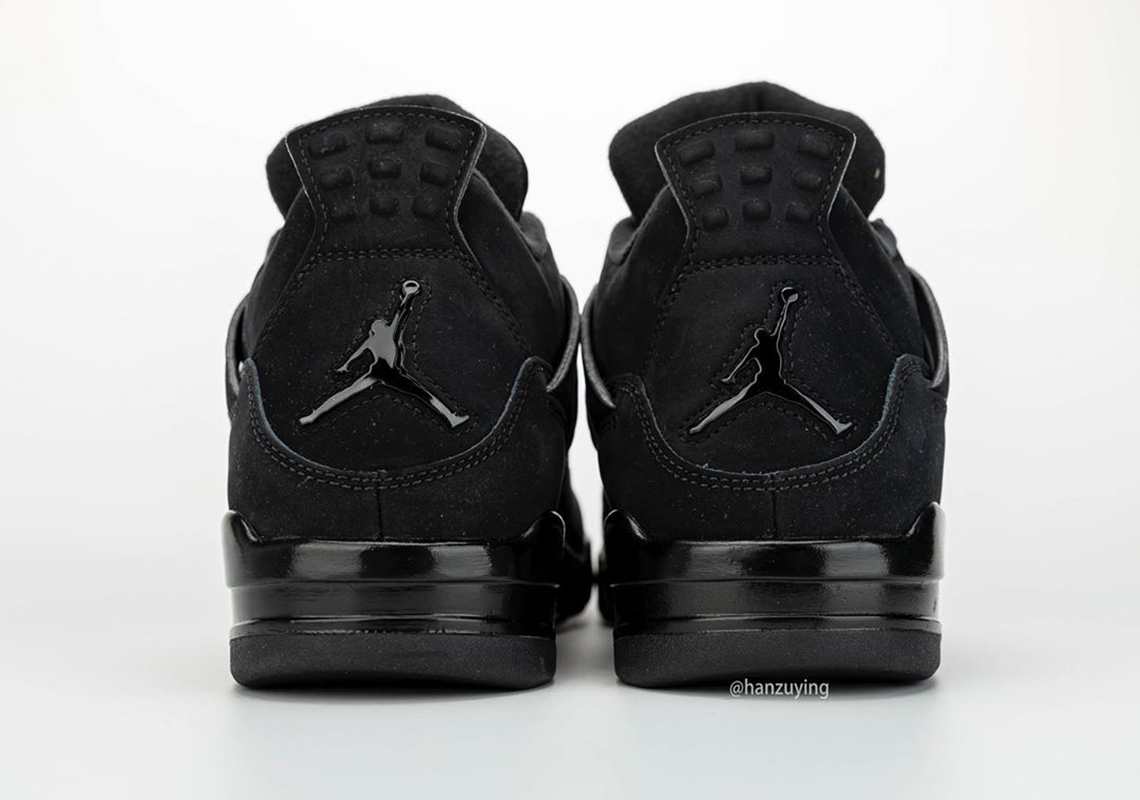 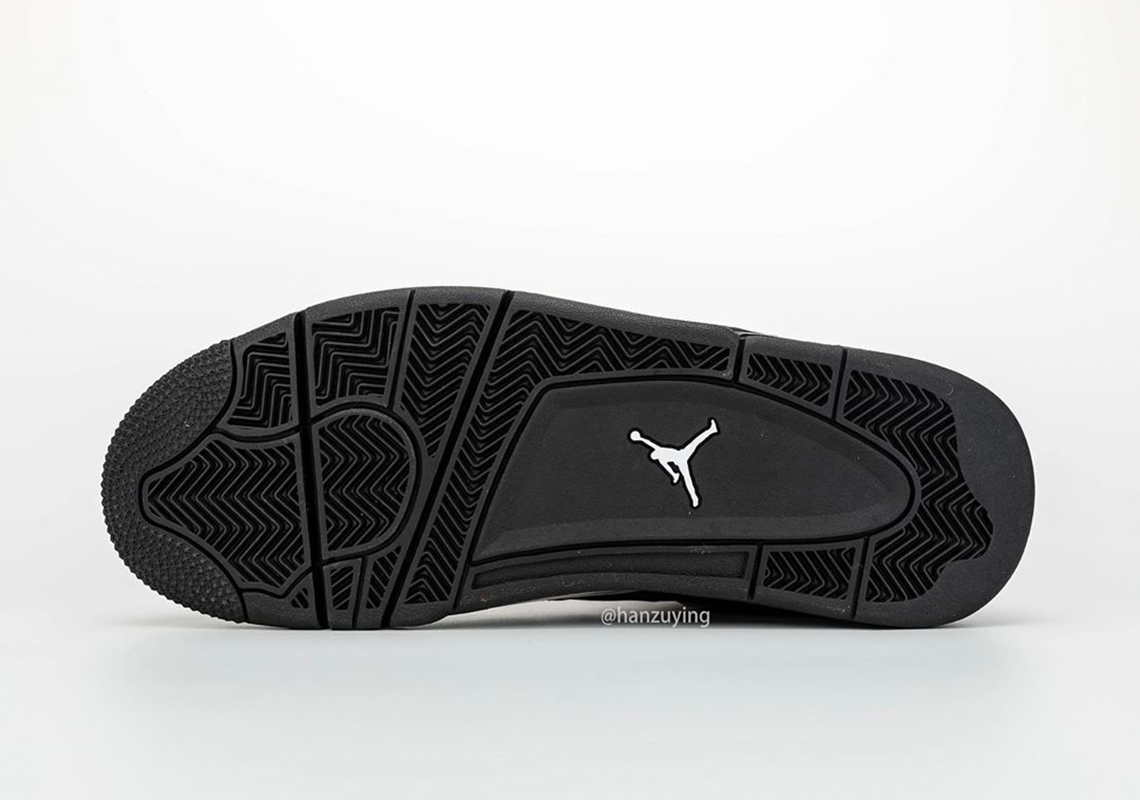 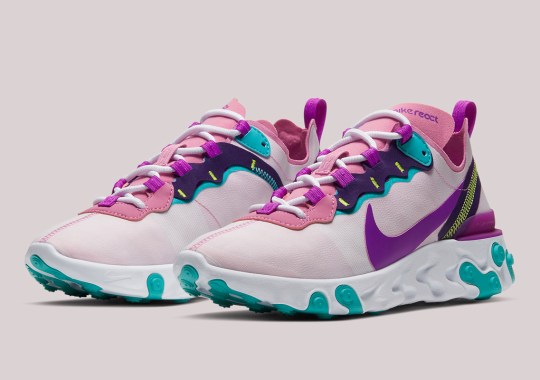 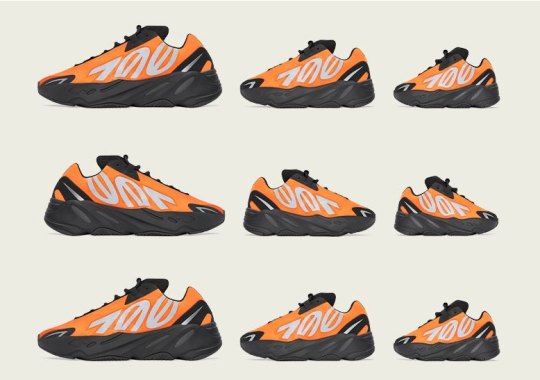 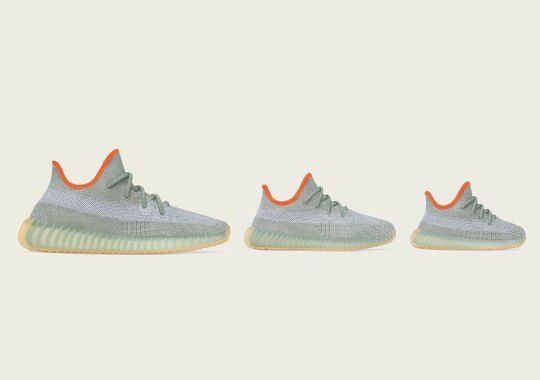