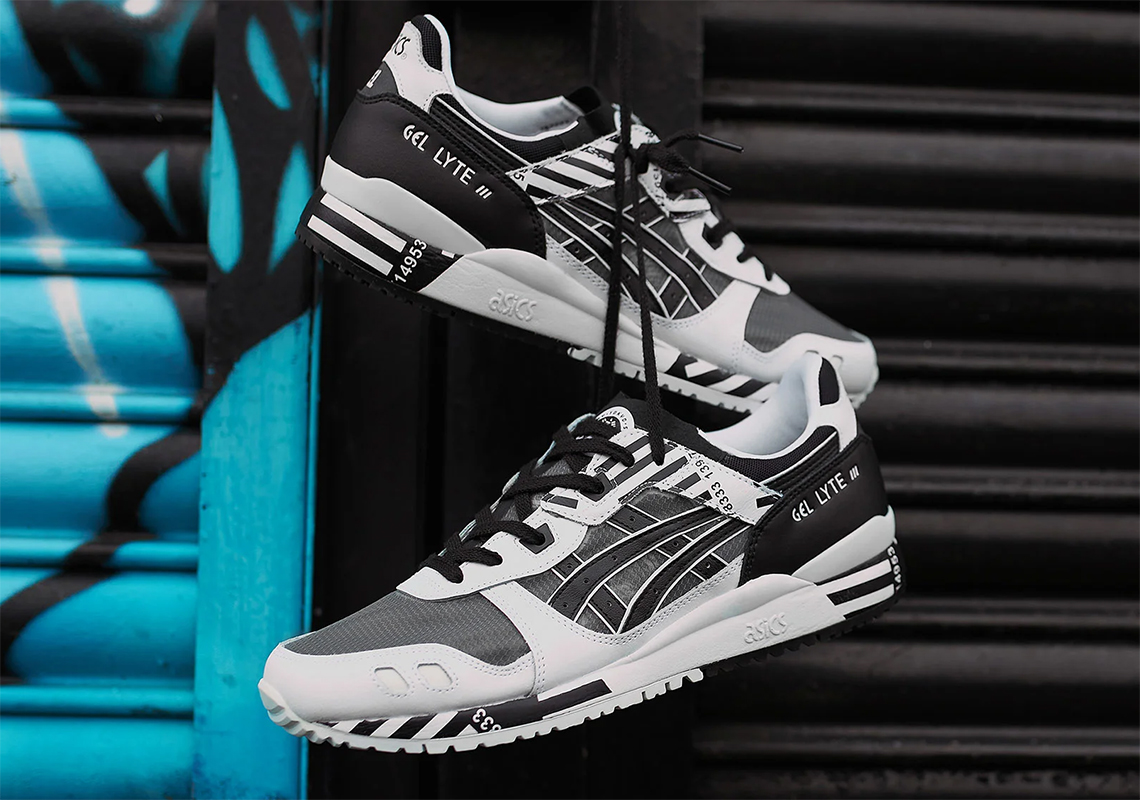 After bringing back its creator just a few months ago, the ASICS GEL-Lyte III is already poised for success in 2020, building off of not only a collaboration with mita but also a range of its most iconic OG colorways. With Sean Wotherspoon and atmos proffering their input on the silhouette down the road and Kiko Kostadinov doing much of the same with his hybrid motifs, this first half of the year may be one of the most exciting in the brand’s upcoming timeline, and to tide some anxious devotees over, the inline offerings themselves are expanding through a filter of a similar collaborative spirit. This latest colorway does very little except model itself after the iconic Shibuya crossing, only opting for bright white tones and black accents. But in between — outfitting the toe box and side profile — the pair removes the typical mesh in favor of a more technical synthetic whose sheer finish reveals the internals with a gridded application shrouded over. Elsewhere, block prints seat the sides while doing the same marginally more aggressively, both unable to scan as the motif pokes out only subtly. Finished by a playful tag placement at the tongue, the pair is a energetic kit set for release soon on March 1st at a select batch of retailers and likely ASICS.com. 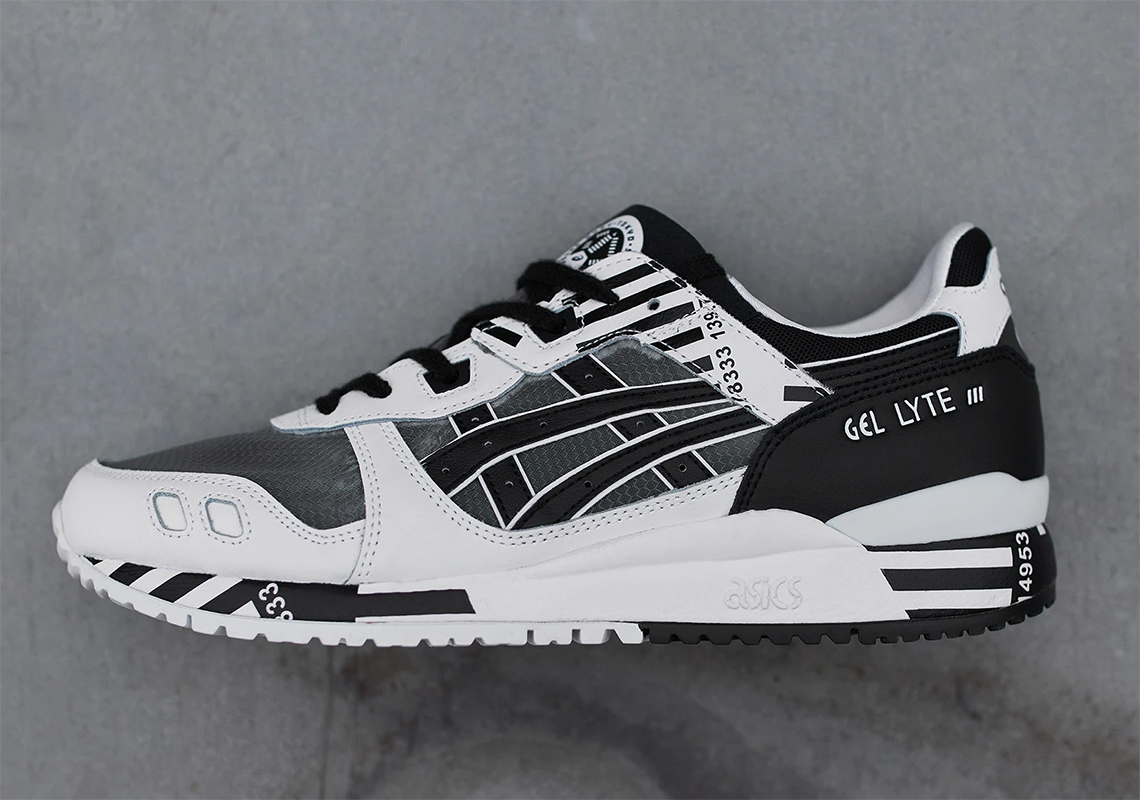 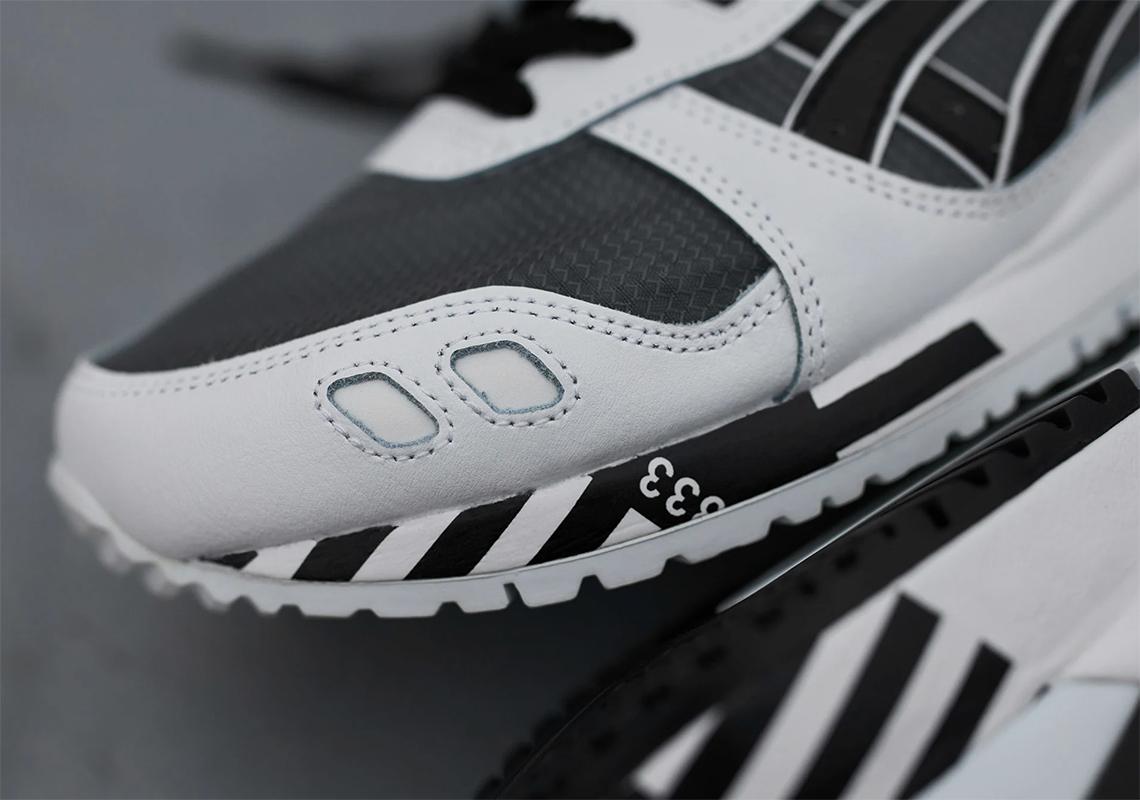 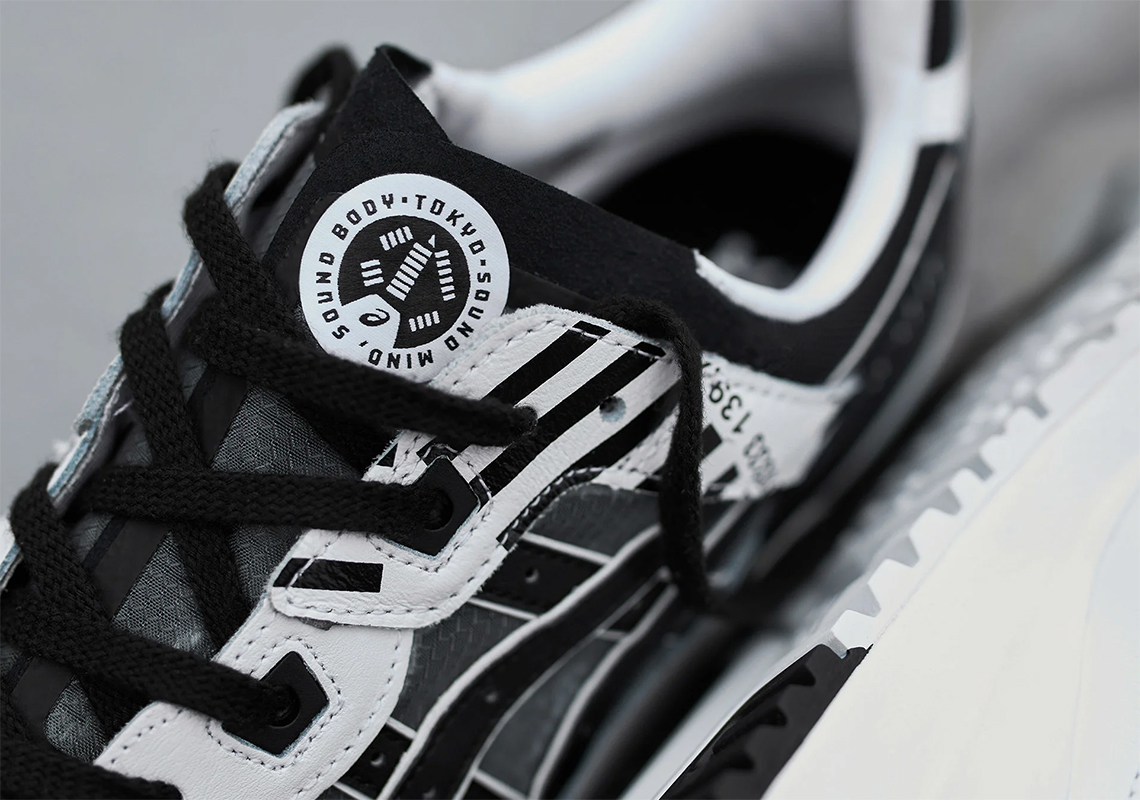 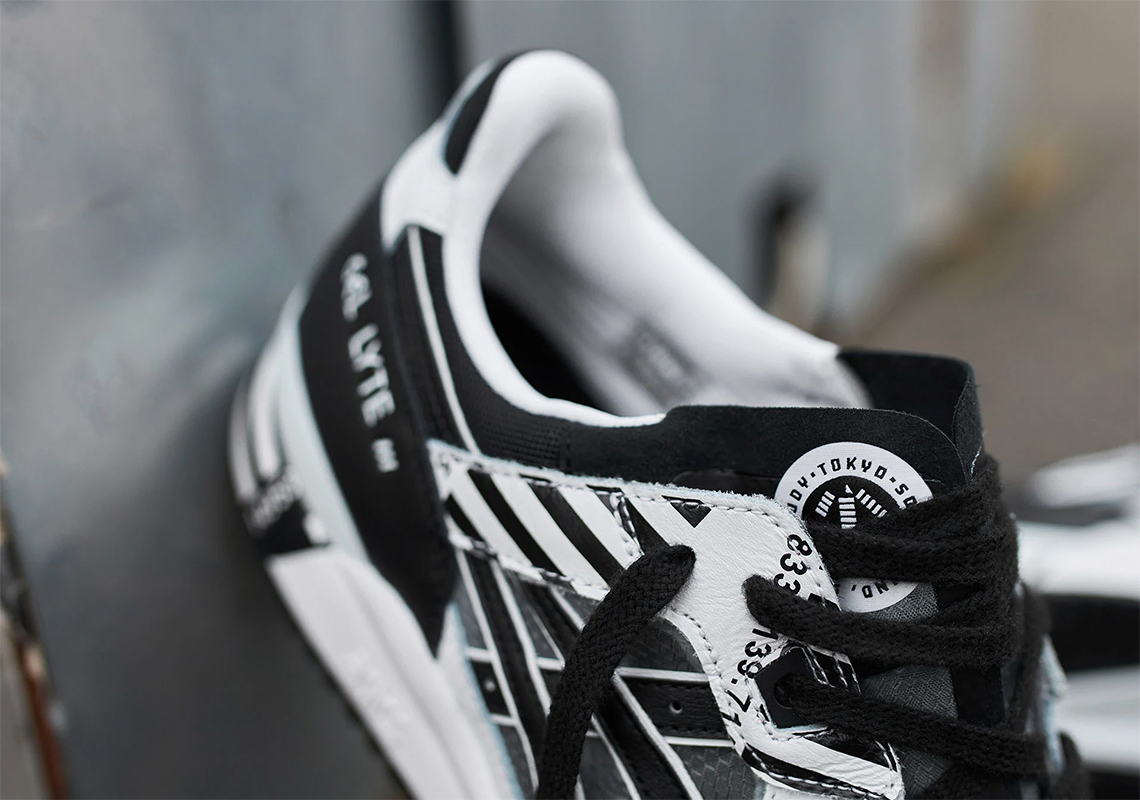 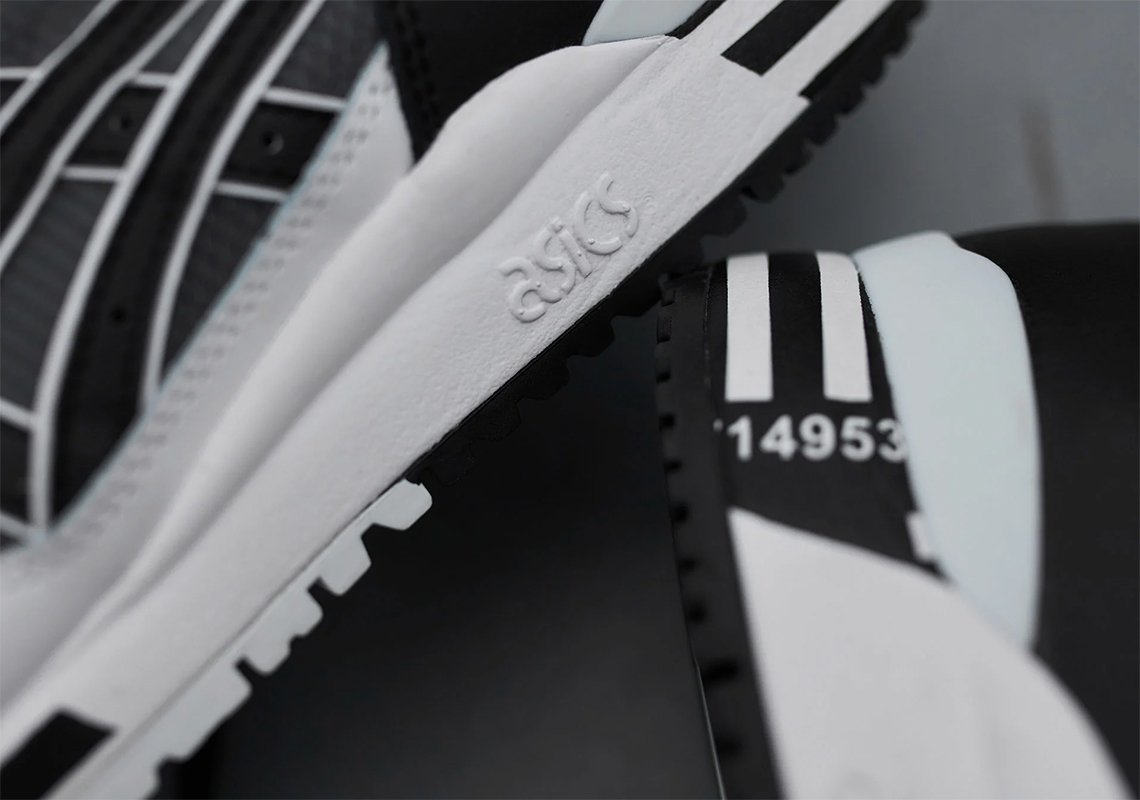 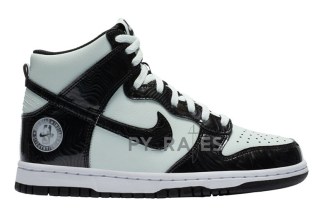 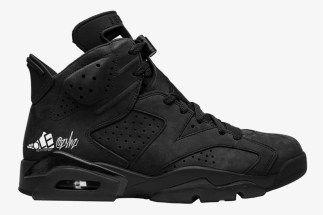