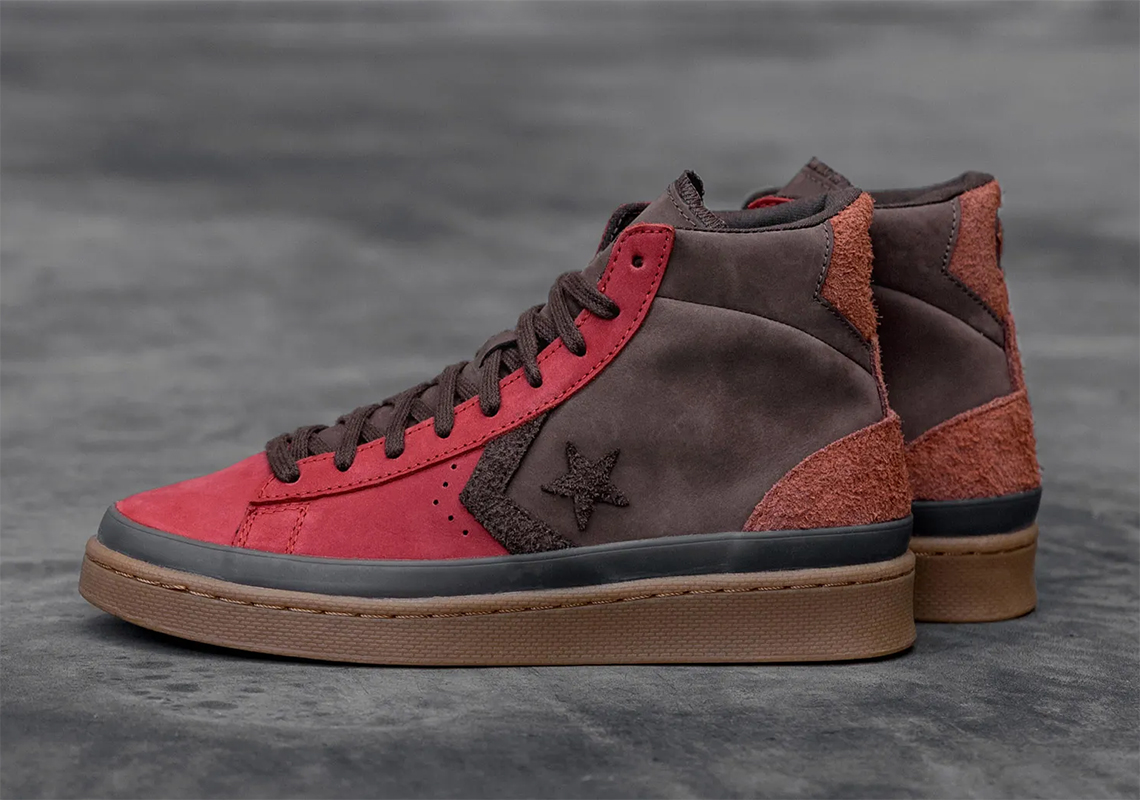 Nike SB’s influence is overwhelming at this point, with old pairs now often soaring at high four figure price tags. Converse, as part of the influential Nike umbrella, is surely well aware of its peer’s impact — something that is now obviously evident as they draw from the skateboarding sub-label’s roster of classics for their Pro Leather‘s “2000s Pack.” The first up is one in heartfelt homage to the Dunk Low’s “Bison” colorway, using a near identical palette and arrangement of materials. Toe caps are brandished with the signature red, profile bases mark with distressed brown leathers, and the heel tab’s hairy suede is given a tinted orange flourish. And though these make very overt references, the accompanying offering arrives with a bit more subtlety as it appropriates one of Reese Forbes’ notables. Dark mahogany-tinged hues color the tooling and the foxing’s translucent make-up, warping its wheat tones atop a base of complementing cream leather and suede. Grab a detailed look at both here and find them at Converse.com now with Euro shops set to receive more on March 21st.

In other news, you can win a pair of the Wotherspoon GEL Lyte IIIs by taking part in Round Two’s giveaway. 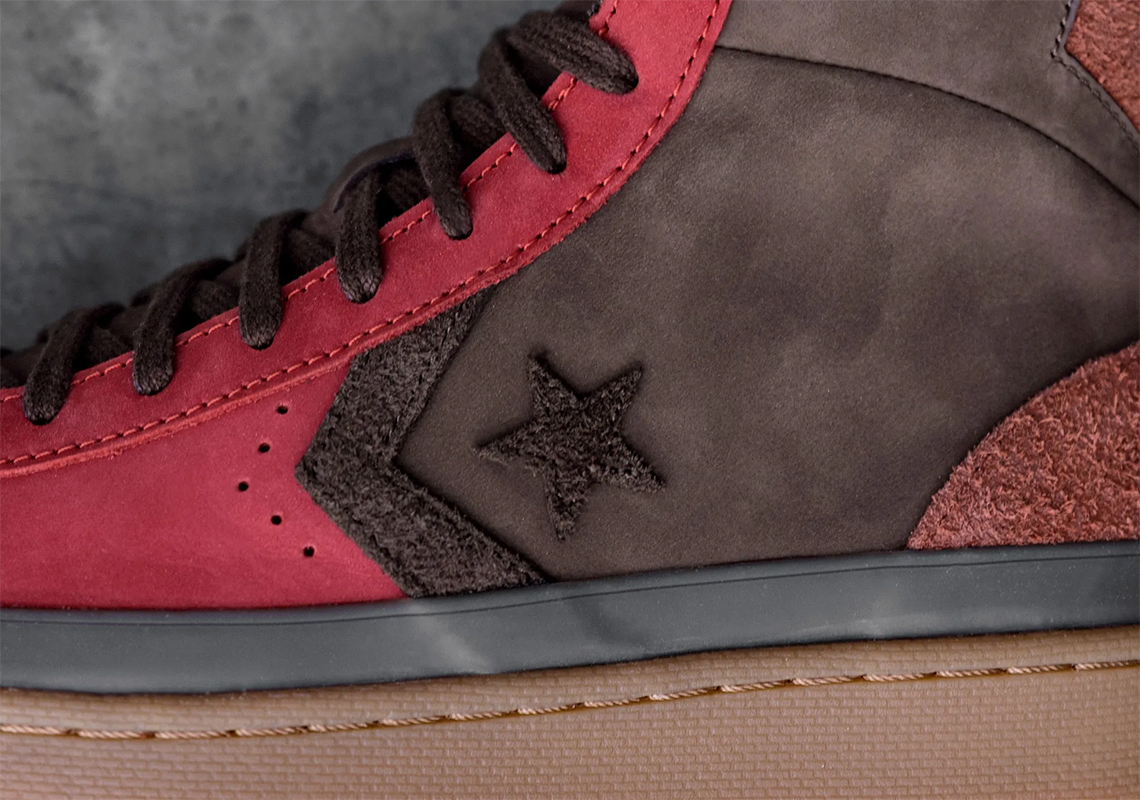 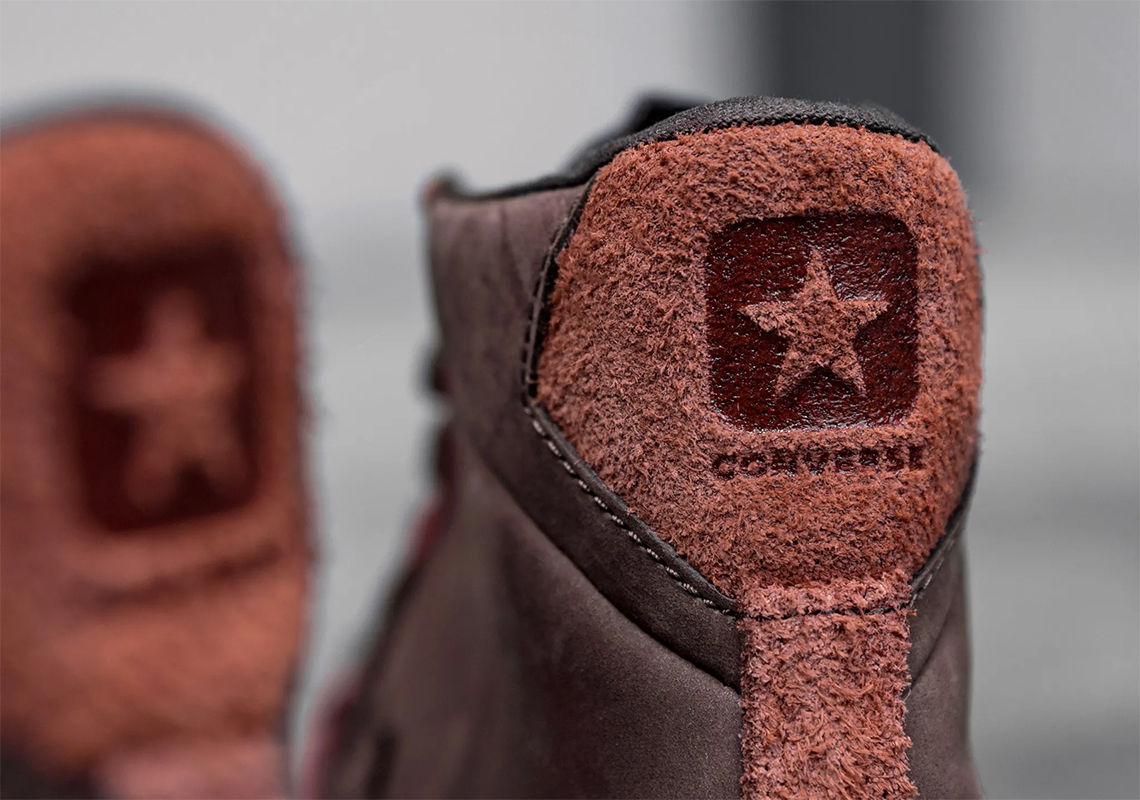 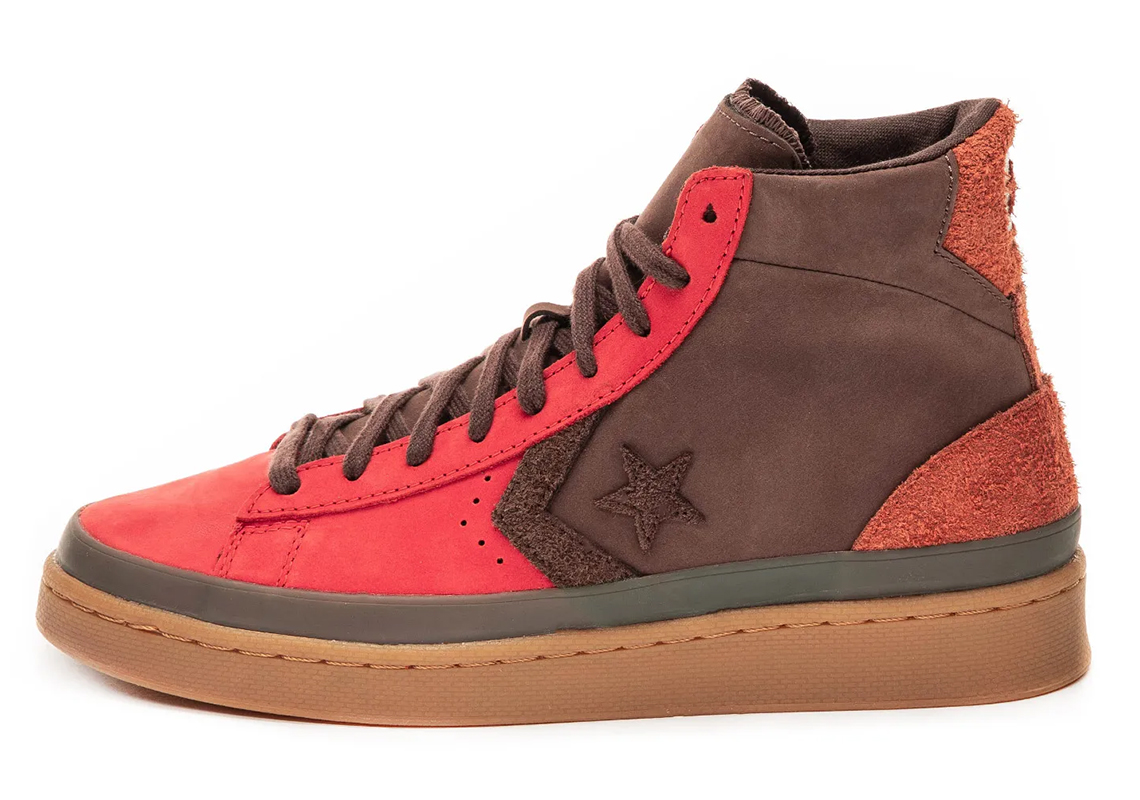 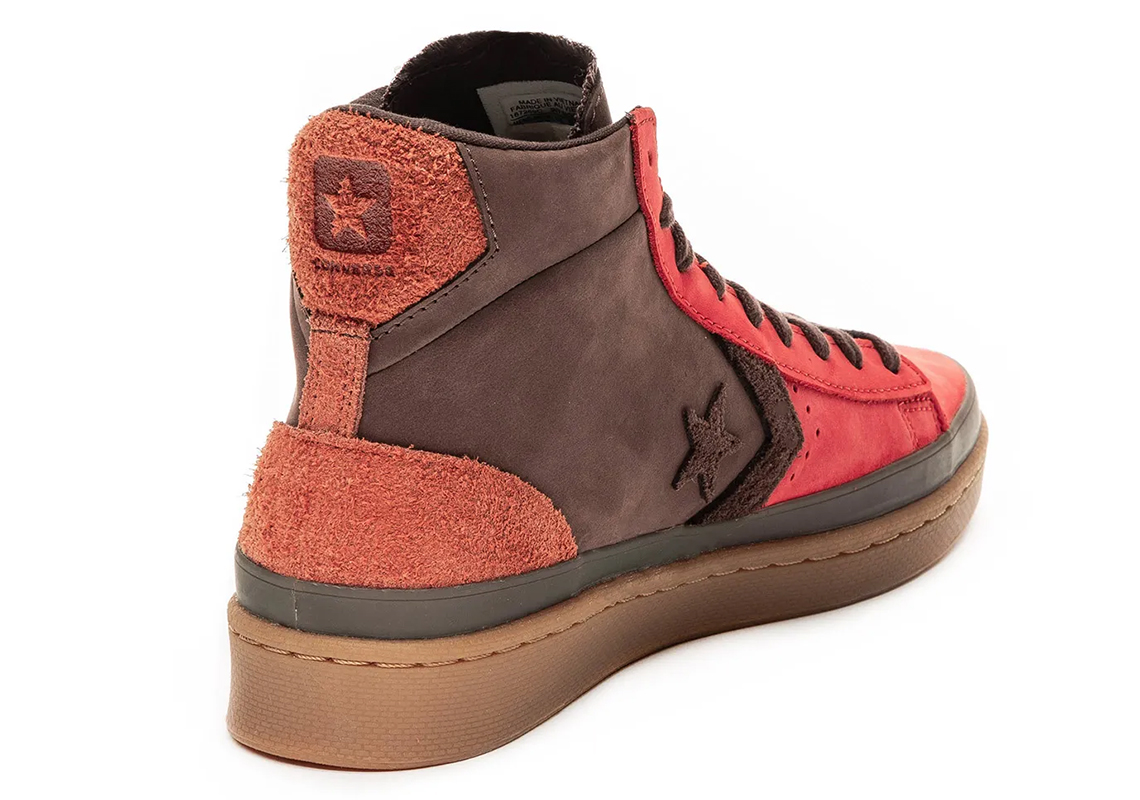 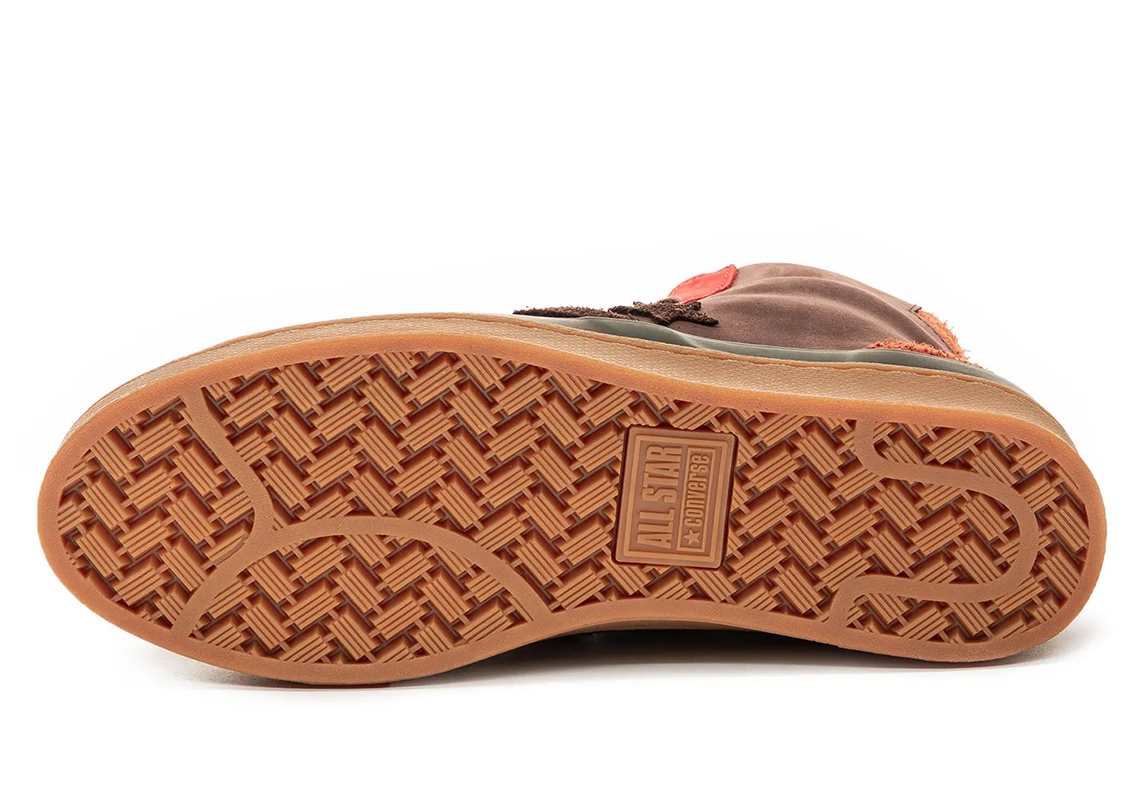 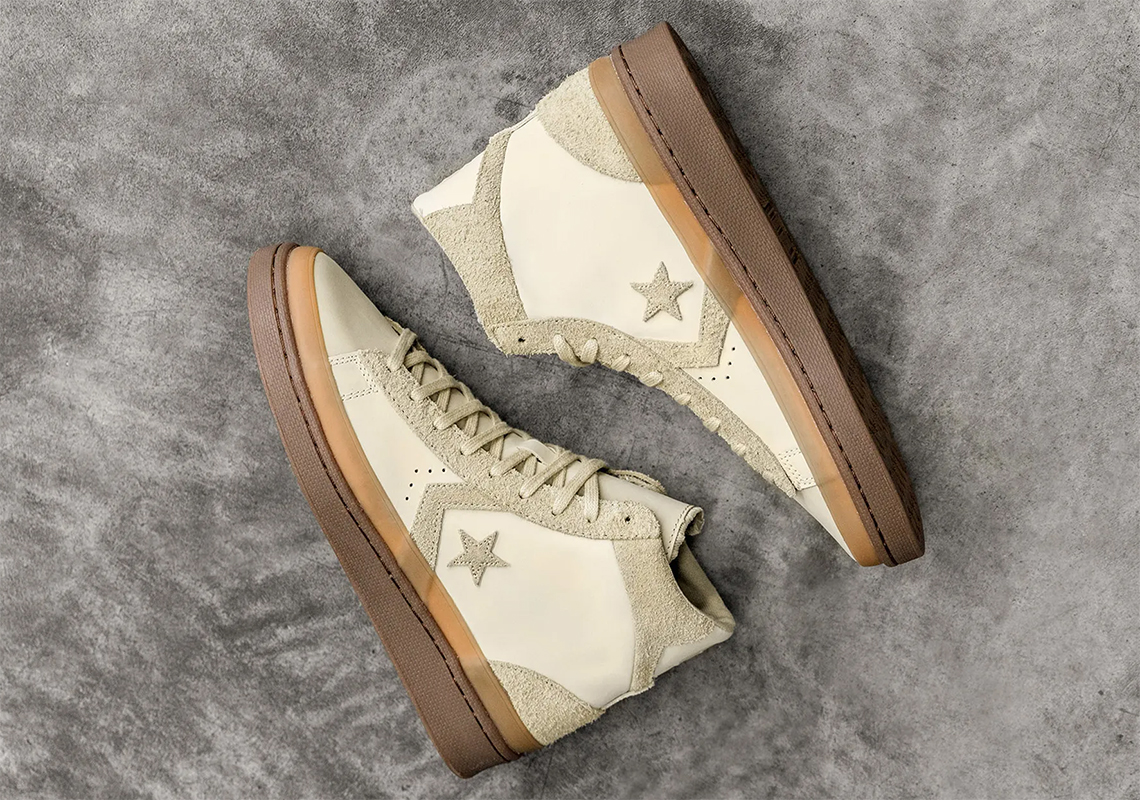 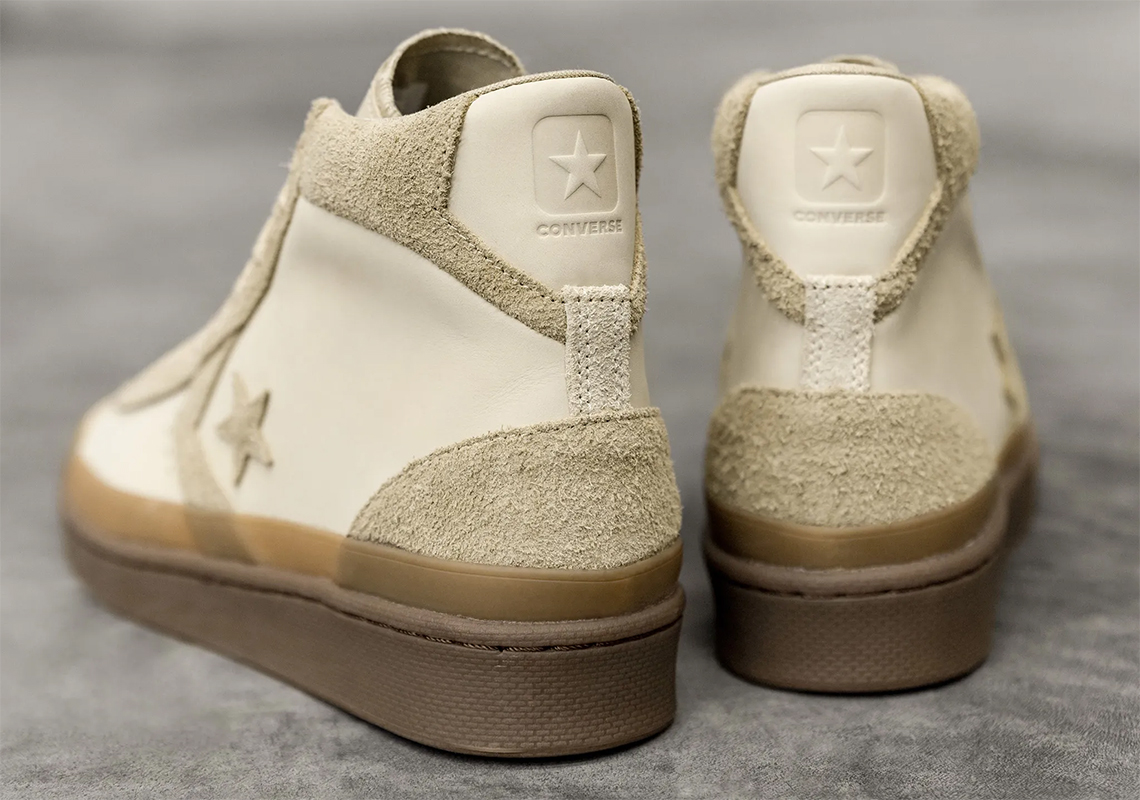 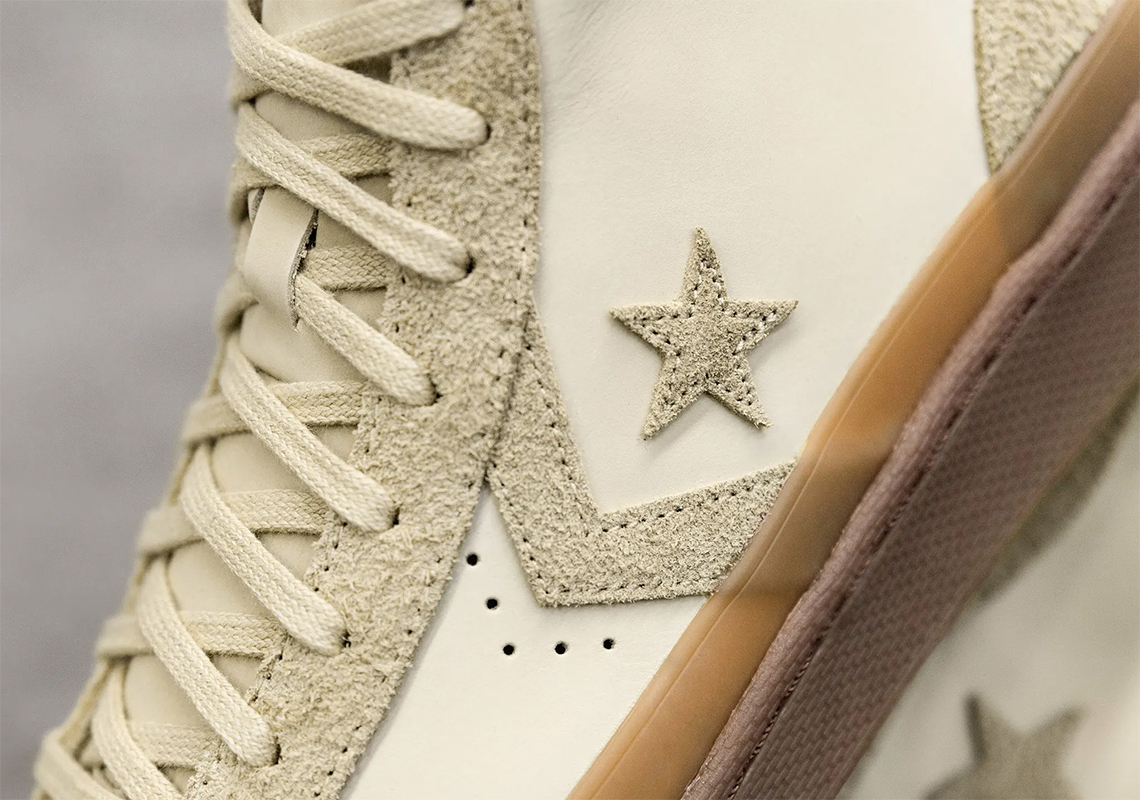 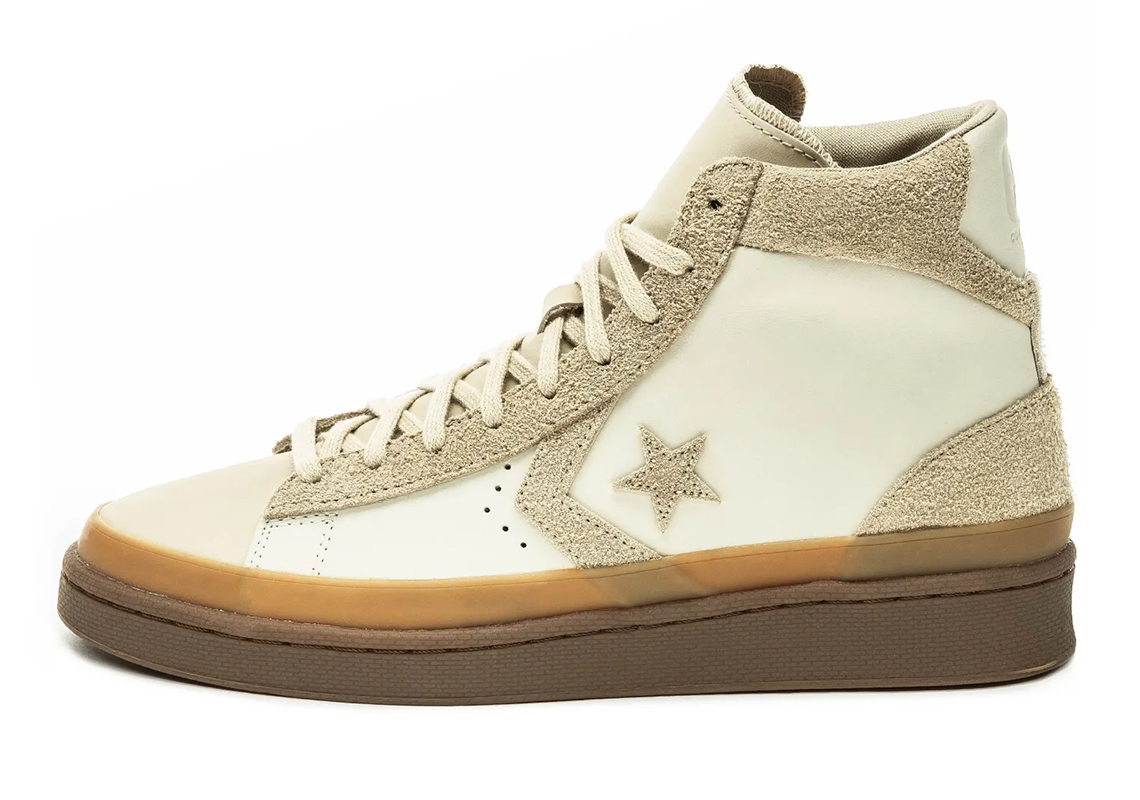 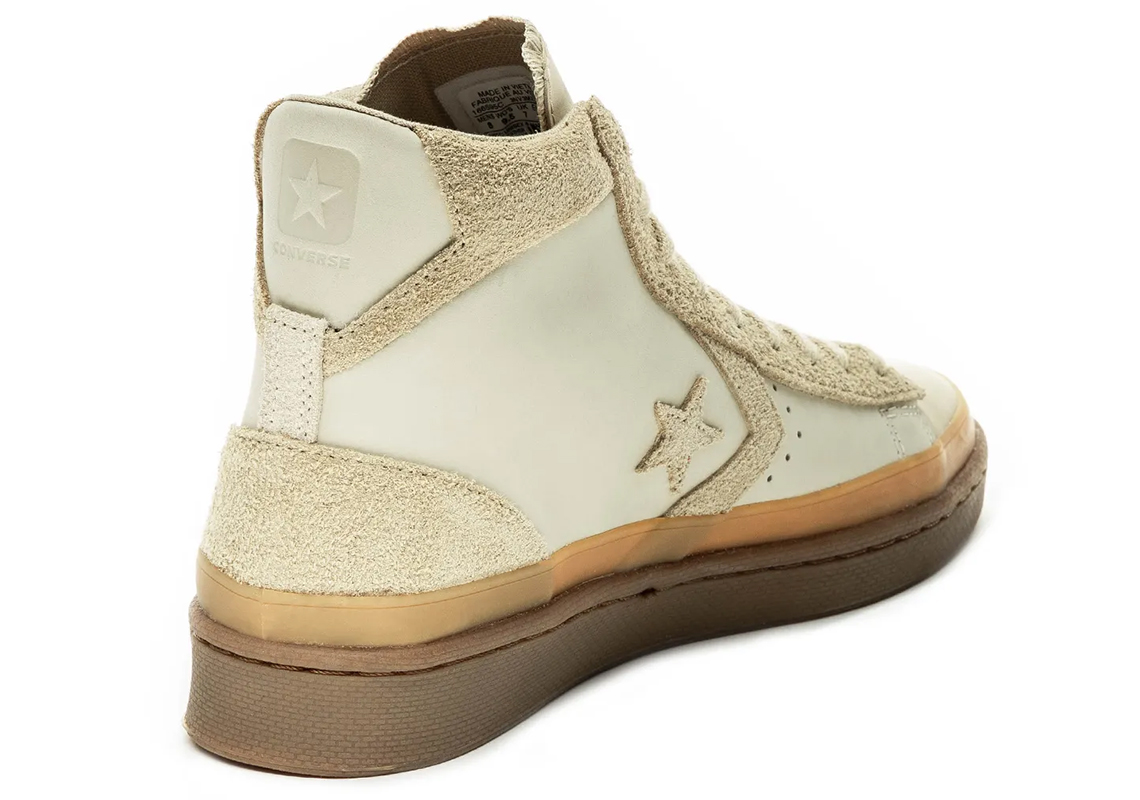 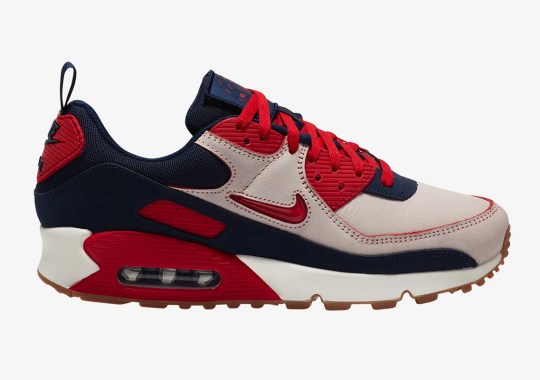