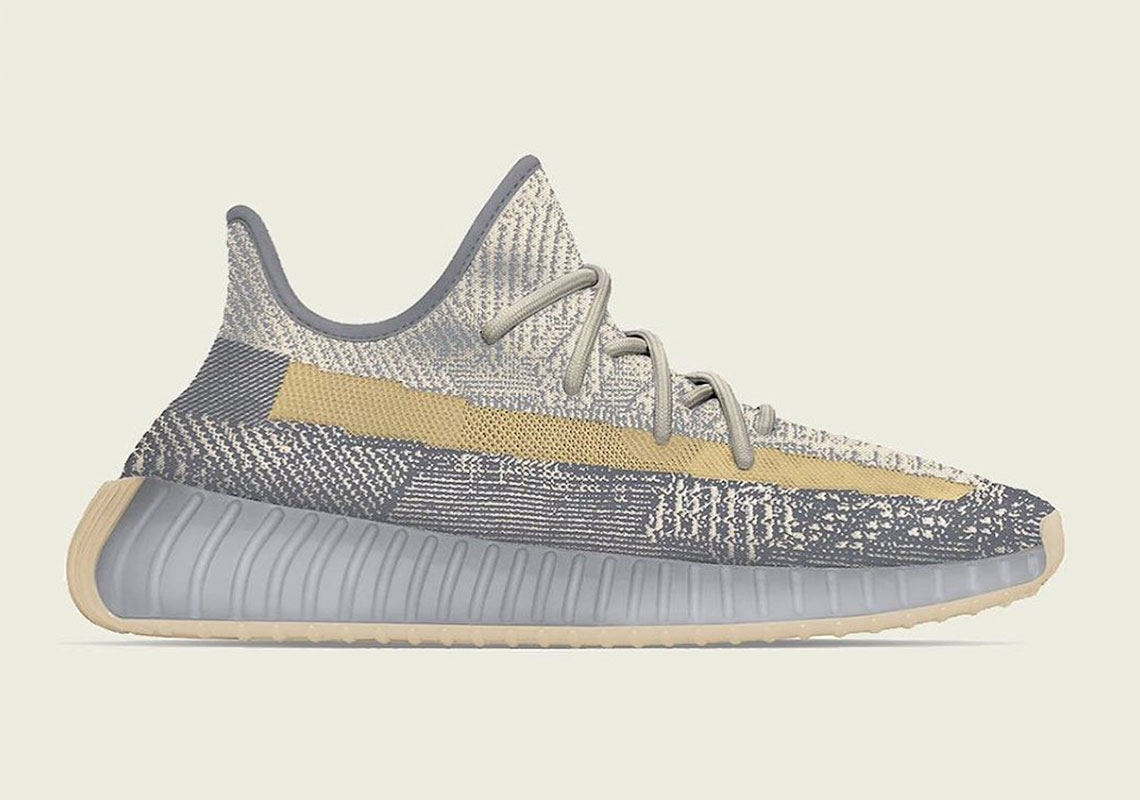 Even without a release this past weekend, Kanye West’s footwear designs still found a way to snatch our attention as Nike designer Leo Chang showed off unreleased Air Yeezys as part of his top 5 personal pairs, followed by Kim Kardashian’s preview at the upcoming Yeezy 380 “Blue Oat”. Closing out the last couple days of March, the Jesus is King artist is unpacking more versions of his highly coveted Yeezy 350, this time teasing in this forthcoming two-toned blend. The staple silhouette is now seen interweaving its Primeknit bases with a duo of grey and buttery yellow knittings, and splashes a stand-out gum hue towards its traditional lateral striping. Furthermore, the sock liners and ribbed midsoles call upon a muted mixture of a grey/blue tone, which almost give these a sort of inverted color scheme to the model’s Yeezy 350 “Linen”. Stay tuned as we receive more word of its official release likely on adidas.com, and enjoy a first look here in the meantime.

In other news, peep an on-foot look at the upcoming Yeezy 350 Zyon. 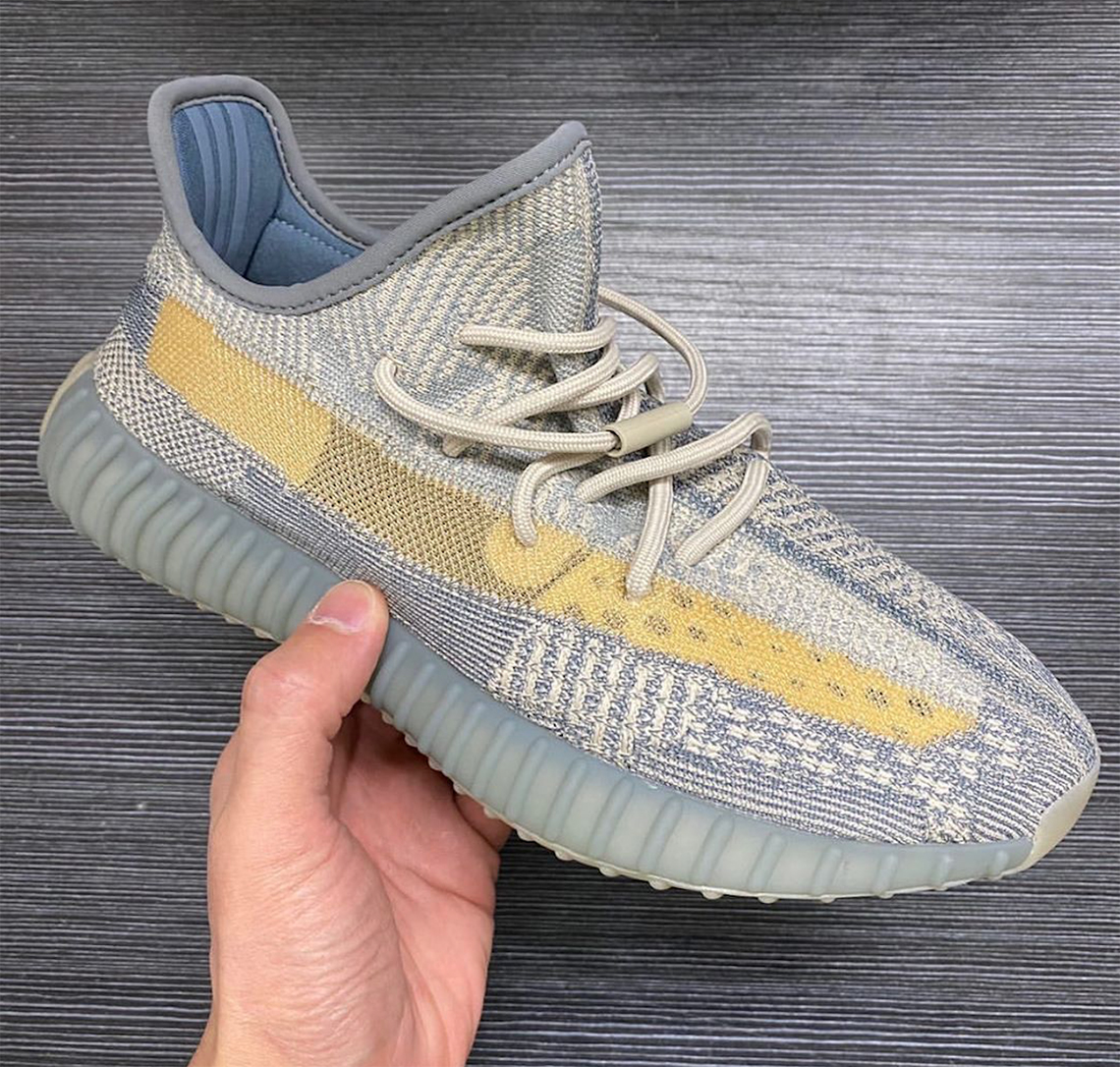