Michael Jordan “The Last Dance” To Air On April 19th

In the wake of this COVD-19 pandemic, sports fans across the globe are in dire need of more sports programming, but luckily they’re about to get one in just a few weeks time as ESPN and Netflix announced that the release of Michael Jordan’s “The Last Dance” documentary has been pushed up to April 19th. While documentaries of His Airness have been released in the past it seems as though none will compare to the depth of this forthcoming 10-part series as the trailer teases candid interviews with the likes of #23 himself, Phil Jackson, Scottie Pippen, and more. Of course, special moments within the 6-time champion’s career are shown as well from “The Shrug” to the famous Father’s Day Finals victory from 1996, to the days that the GOAT played against Kobe Bryant in first years in the league. Get your popcorn ready and peep a closer look at the trailer posted here below.

Coming soon. The Last Dance begins April 19th on @espn…and if you're outside of the US, stream it on @Netflix. #TheLastDance #JUMPMAN 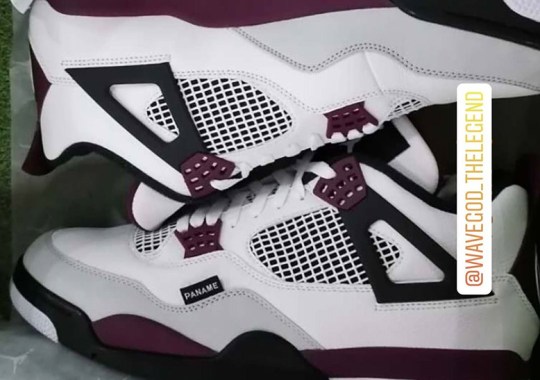 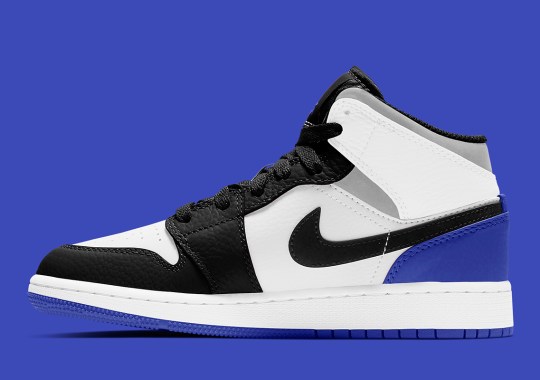 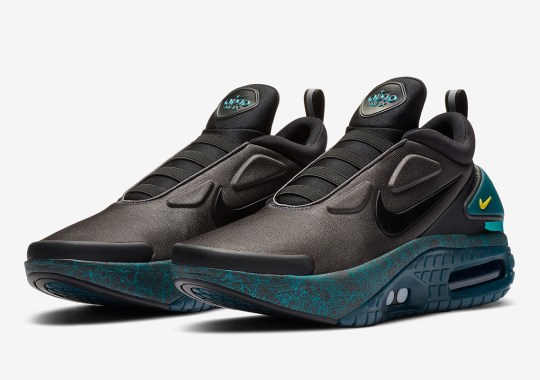