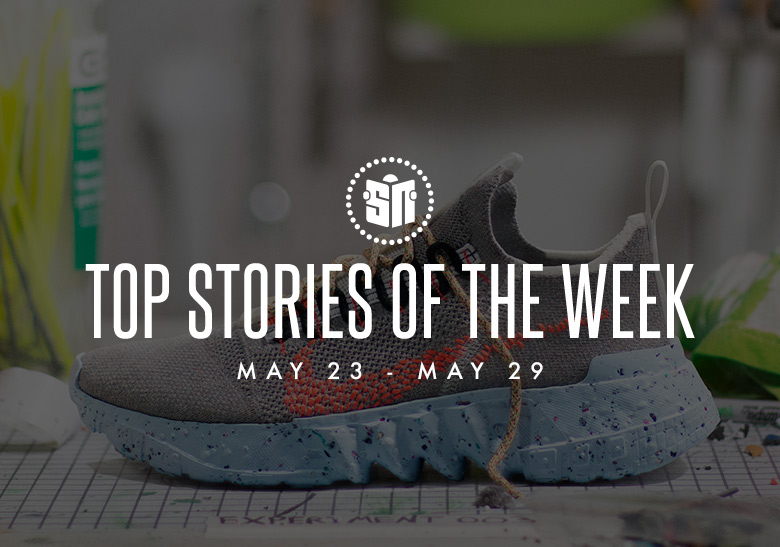 Elsewhere under The Swoosh umbrella, news of a dozen pairs of the Nike Dunk had many looking forward to the rest of 2020 and 2021. Official and unofficial looks at Nike LeBron retros and Nike Kobe 5 Protros similarly had sneaker/basketball/James/Bryant fans joyful and nostalgic. Nike’s BeTrue 2020 collection unveiling ahead of Pride Month also had many perplexed at the fact that June was among them. And two more Grateful Dead SB Dunks left others hopeful that the colorful quintet will drop.

Away from any Swoosh logos, adidas (unofficially) teased more from the relatively novel Yeezy empire, while Reebok took a trip to 1995 with news that it’s reissuing Shawn Kemp’s Kamikaze II.

For all that and more, check out our top twelve headlines from May 23rd to May 29th ahead. 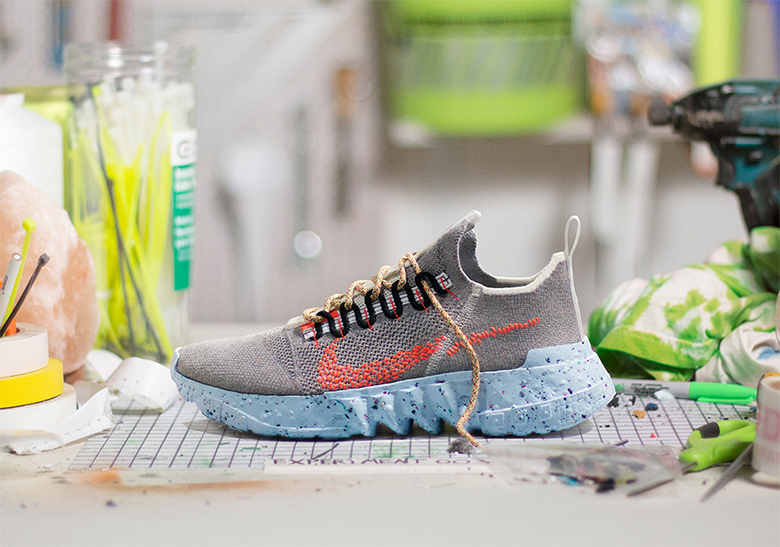 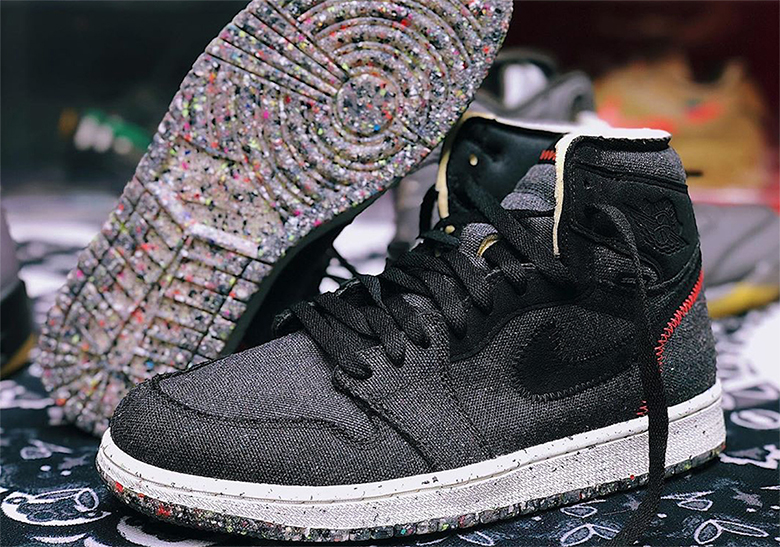 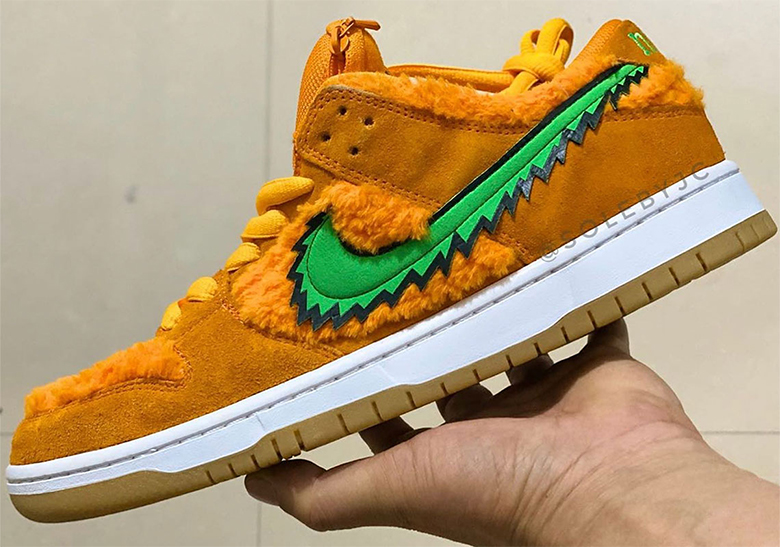 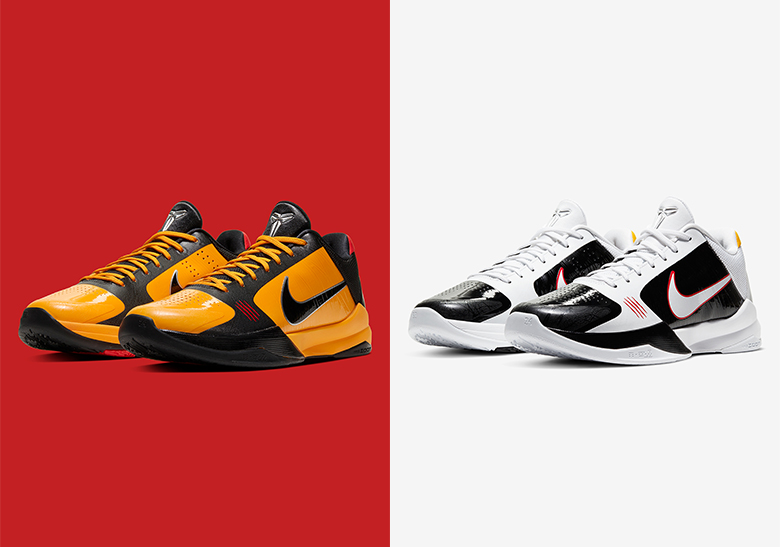 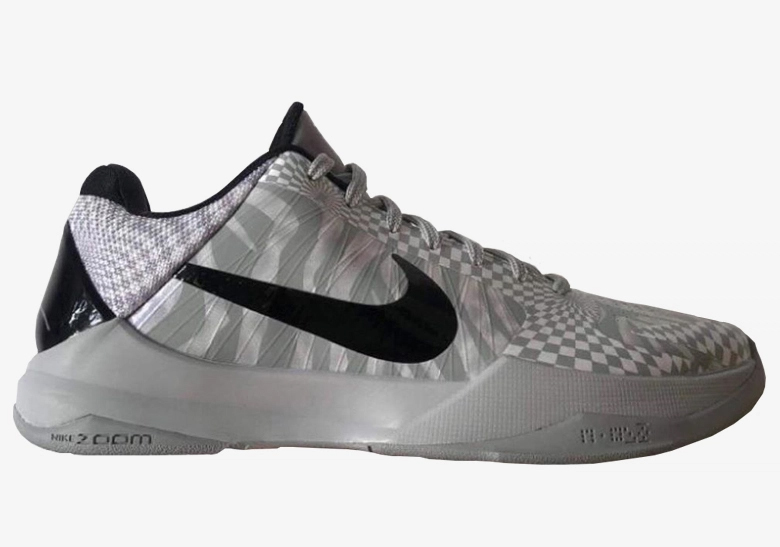 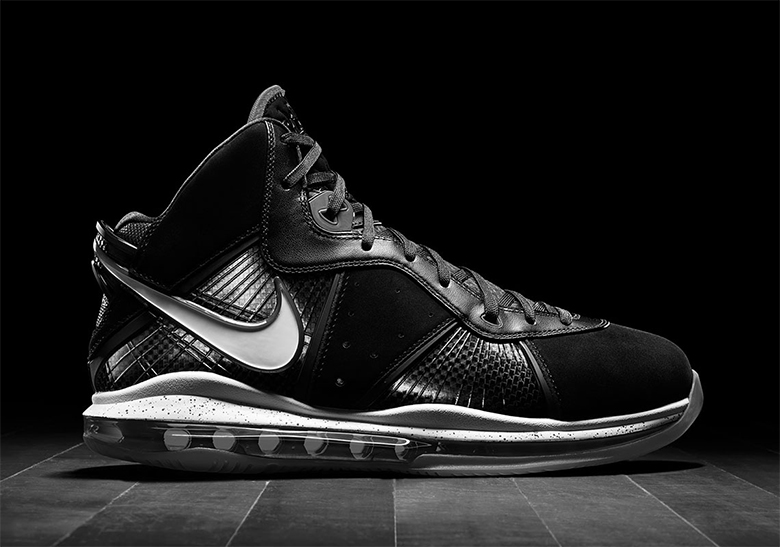 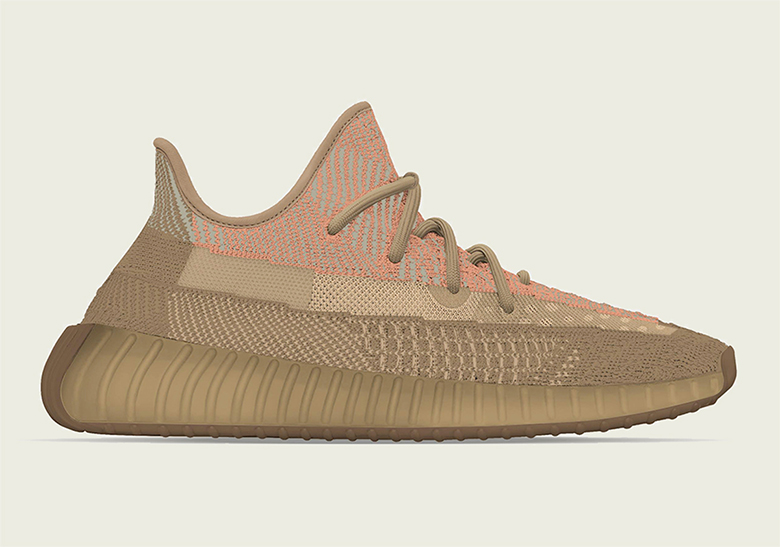 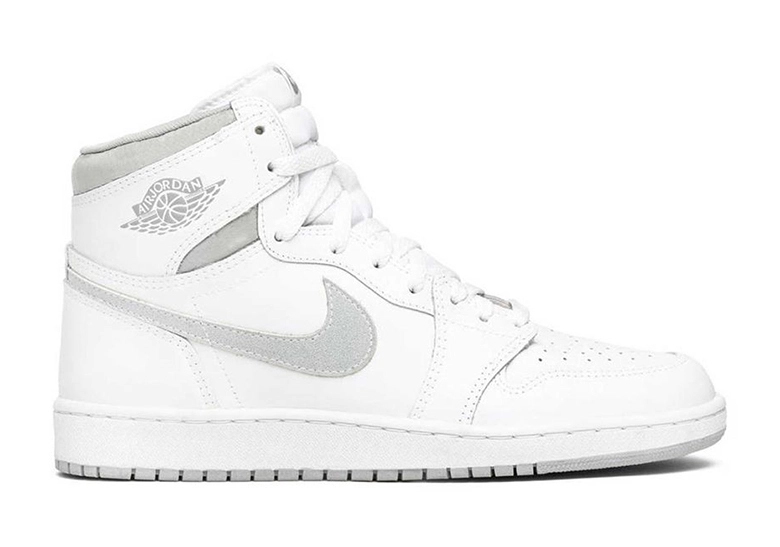 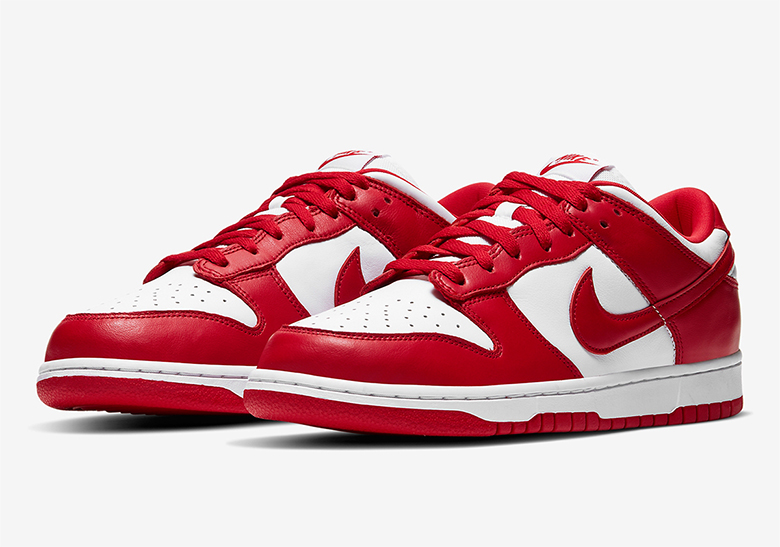 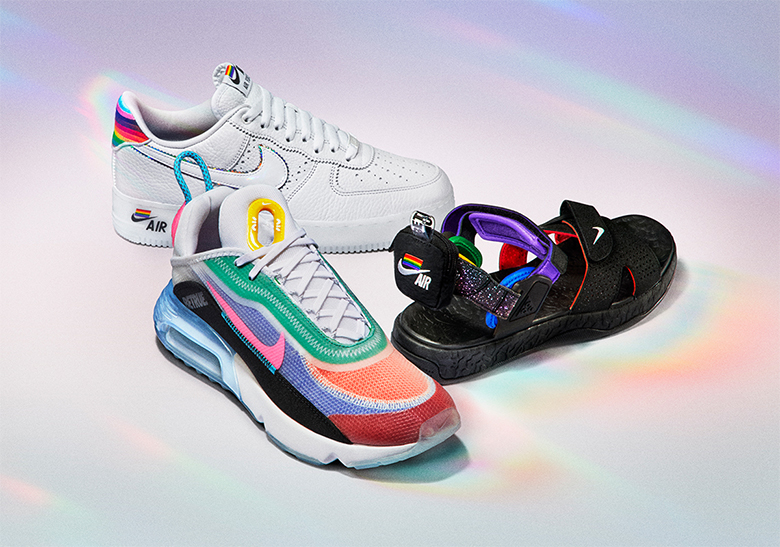 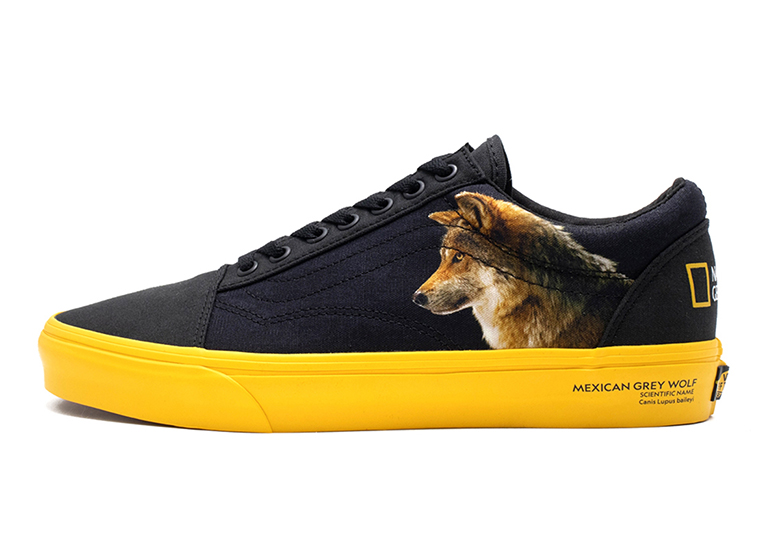 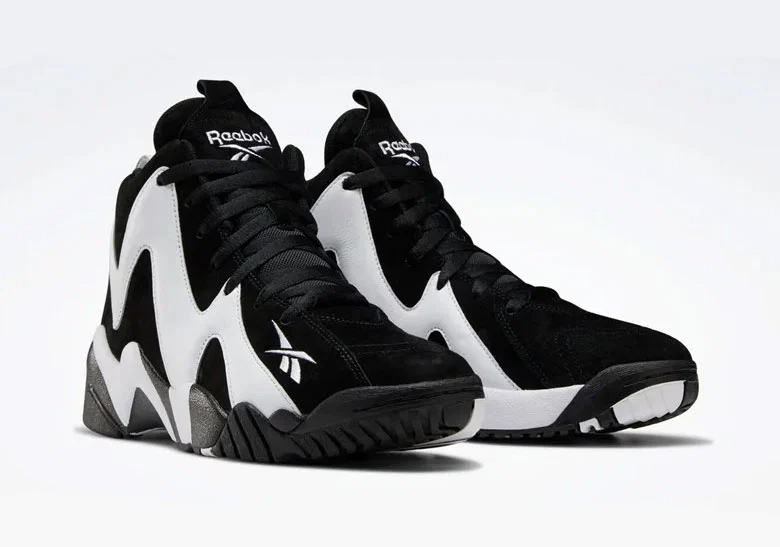 Reebok Is Bringing Back The Kamikaze II
A classic from ’95.
READ MORE: Kamikaze II