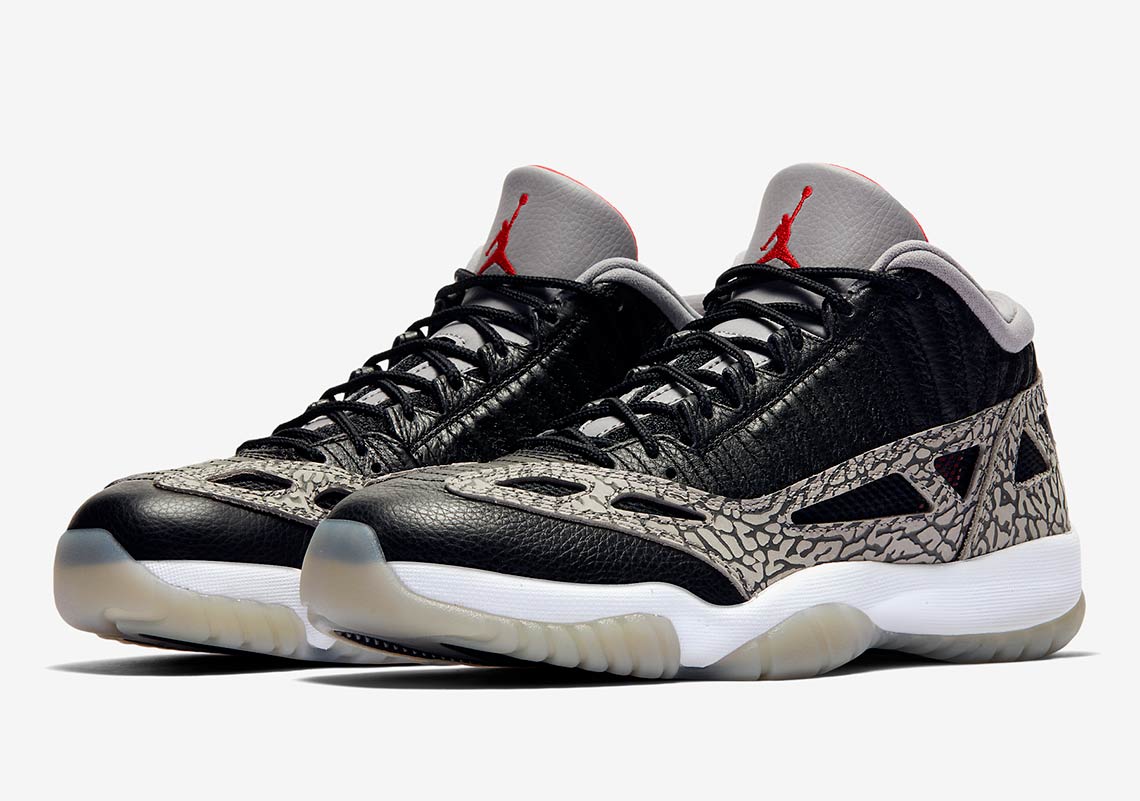 Confirmed via leaks late last year, the Air Jordan 11 Low IE is set to catch a second wind this 2020, debuting for the first time in a quite a long while with its heritage-inspired “Black Cement” colorway. Made to a close likeness, the pair seems to resemble the Air Jordan 3 much closer than its base template. Tongues, which appear almost identical, bear the grey leathers accented by bright red Jumpman insignia and matching inner linings. Elsewhere, the breathable mesh is entirely removed in favor of a black tumbled leather while the mudguard that would usual overlay atop also arrives swapped to better suit the all-over elephant print. White midsoles line the bottom for ample contrast, while its bottoms hue near translucent with a color that’s closer to grey than gum. Grab an official look at these right here, and if rumors are accurate, expect a Nike.com and select retailer release on July 16th.

In other news, the Air Jordan 14 Gym Red drops tomorrow. 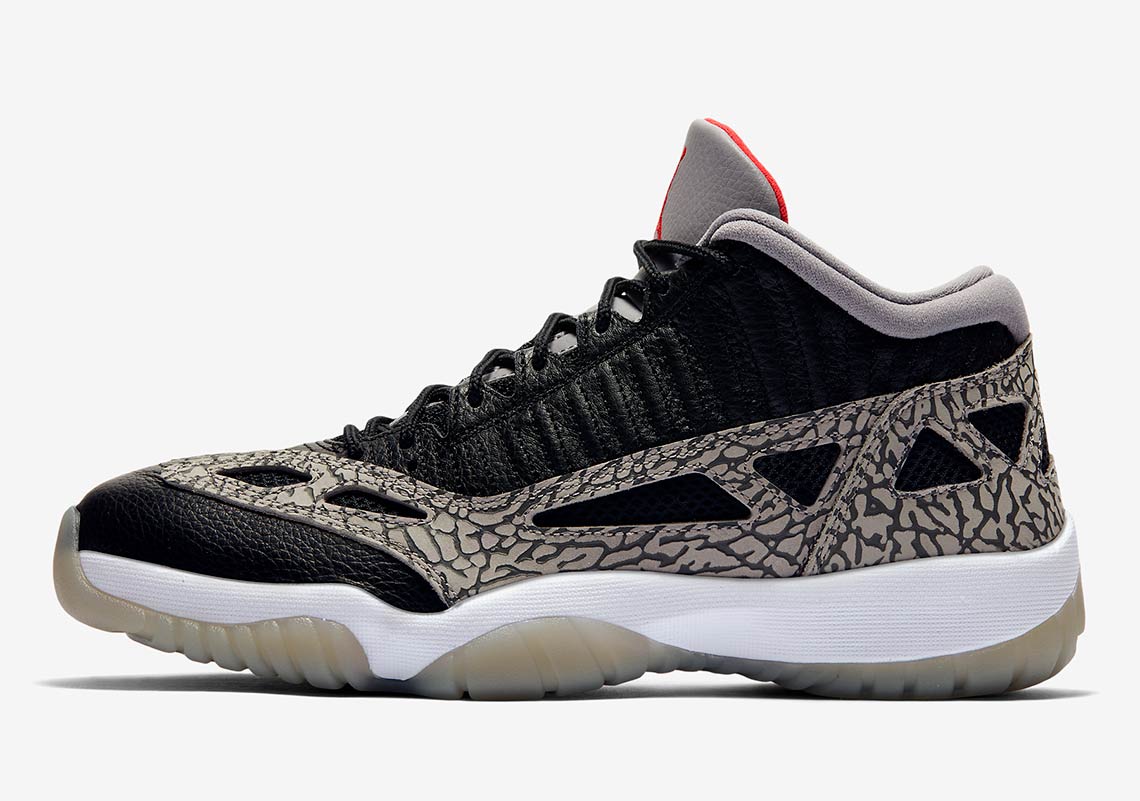 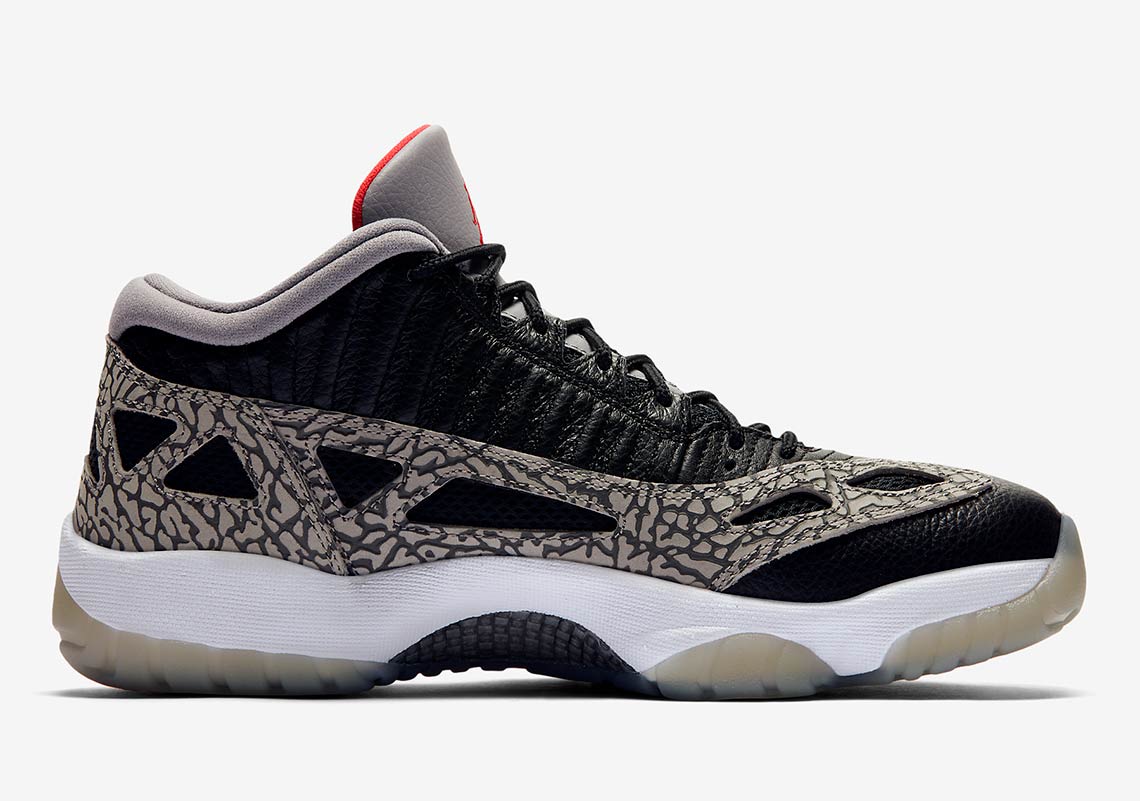 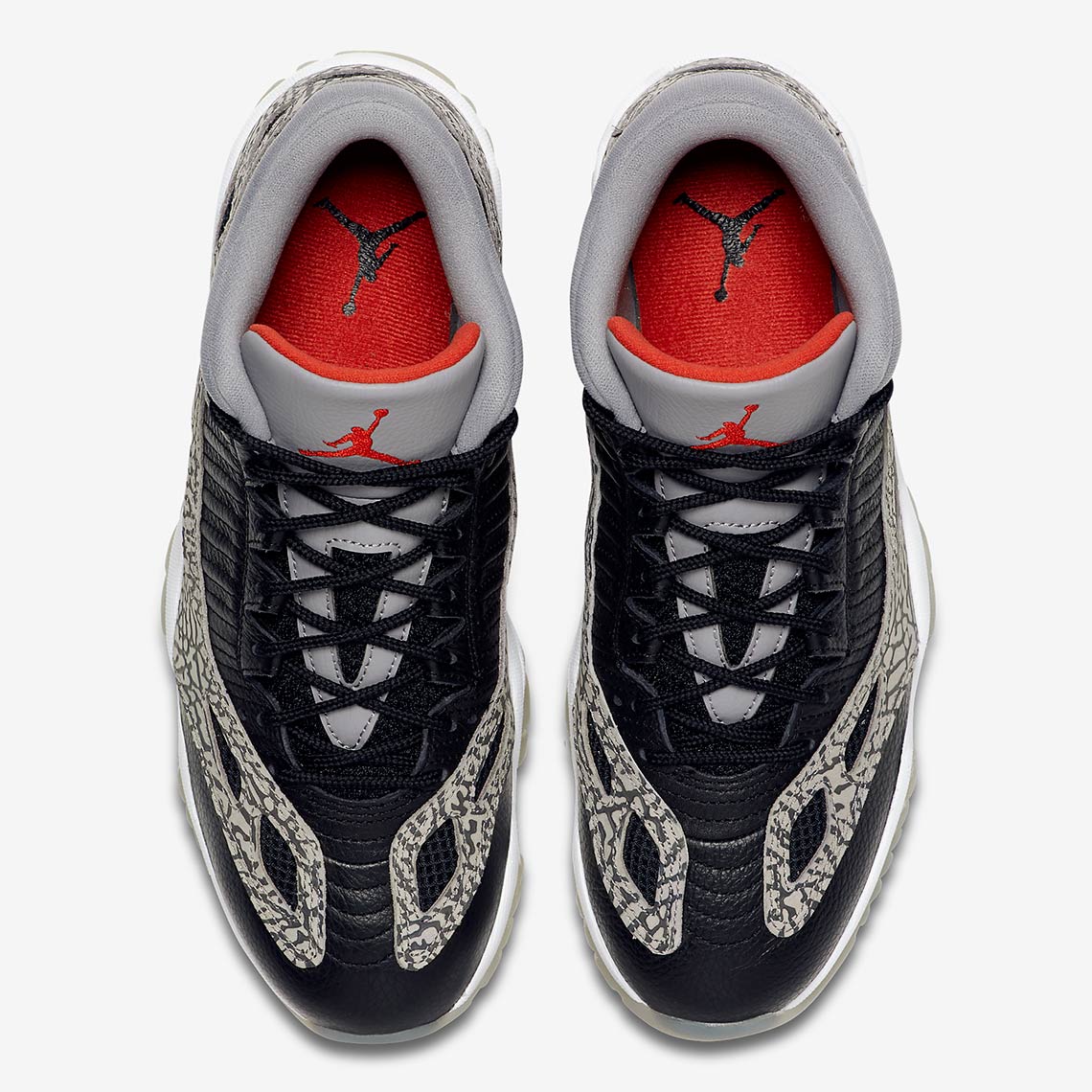 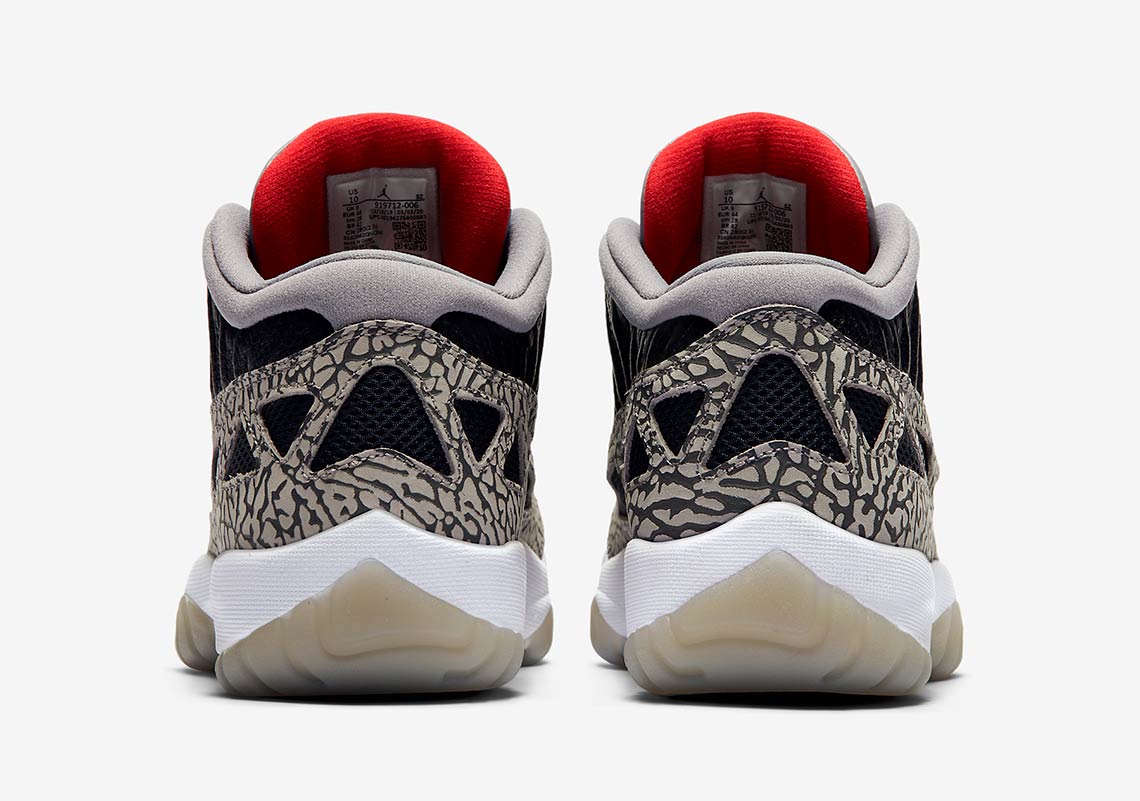 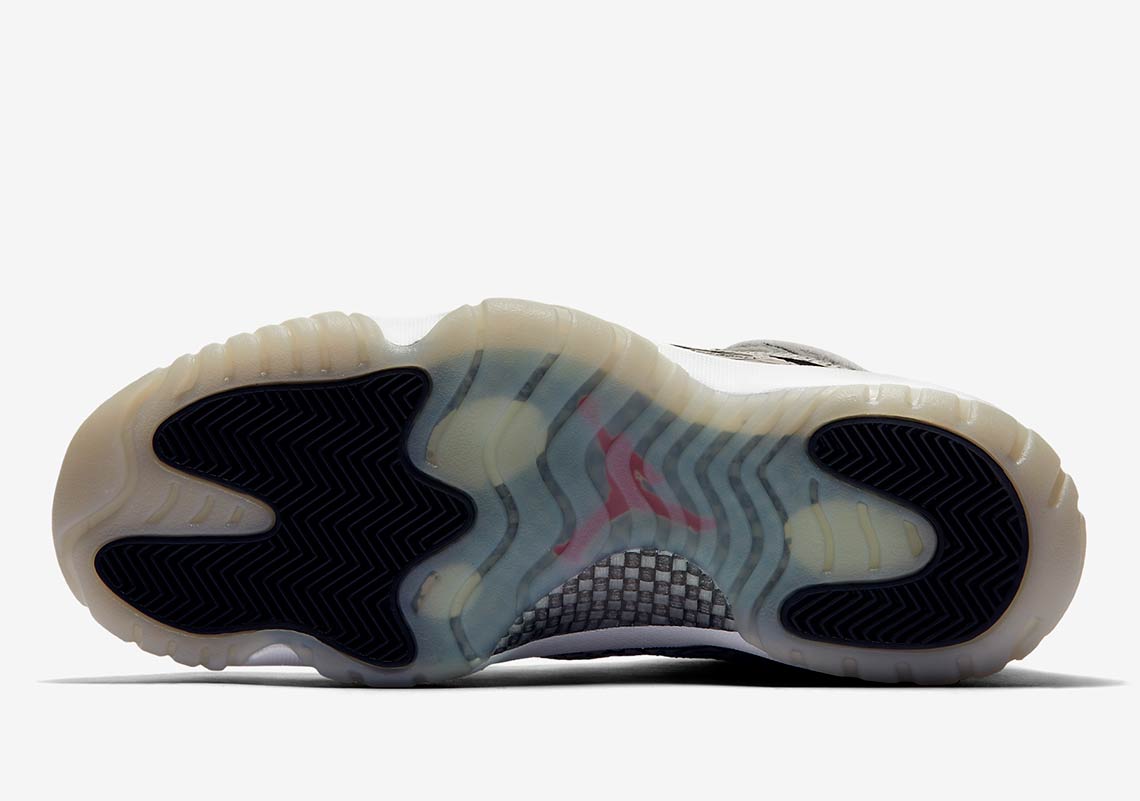