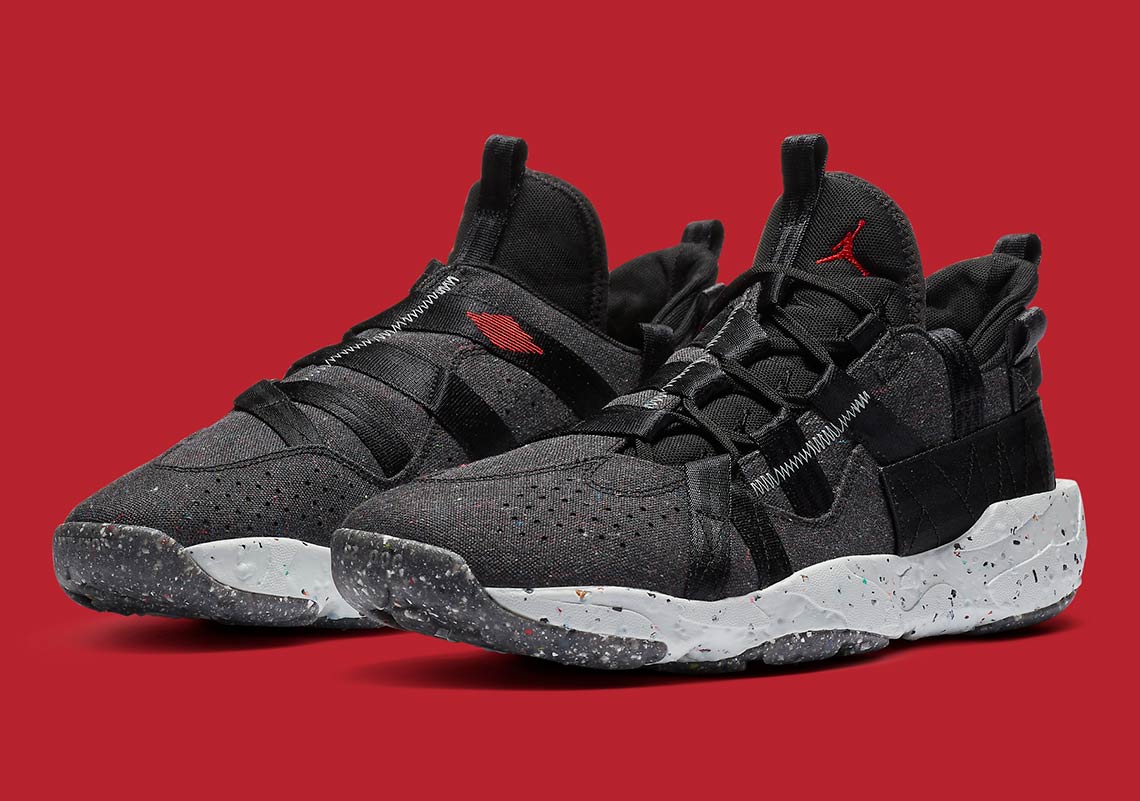 Rather than participate by association, Jordan Brand is joining in on Nike’s push for sustainability with silhouettes both existing and brand new. The Air Jordan 1 Crater — which leaked via insiders not too long ago — teased a small fraction of what is soon to come, and if the simply named Jordan Crater is any indication, we’ve barely scratched the surface. Releasing in Korea tomorrow, the silhouette effectively ushers in references to the beloved Footscape series. But aside from its aggressive paneling and familiar off-center lace unit, the pair makes widespread use of Nike Grind, an innovative process that recycles scraps and production byproduct. As such, various pieces can be found embedded into the sole, speckling with hits of varying color all throughout both the midsole and outsole. Uppers, though not quite as apparent in this finish, see to the same speckling at few points. Grab a detailed look at the model here in this understated black colorway and expect more to appear within the next few months.

In other news, another Jordan 1 Mid Chicago was revealed. 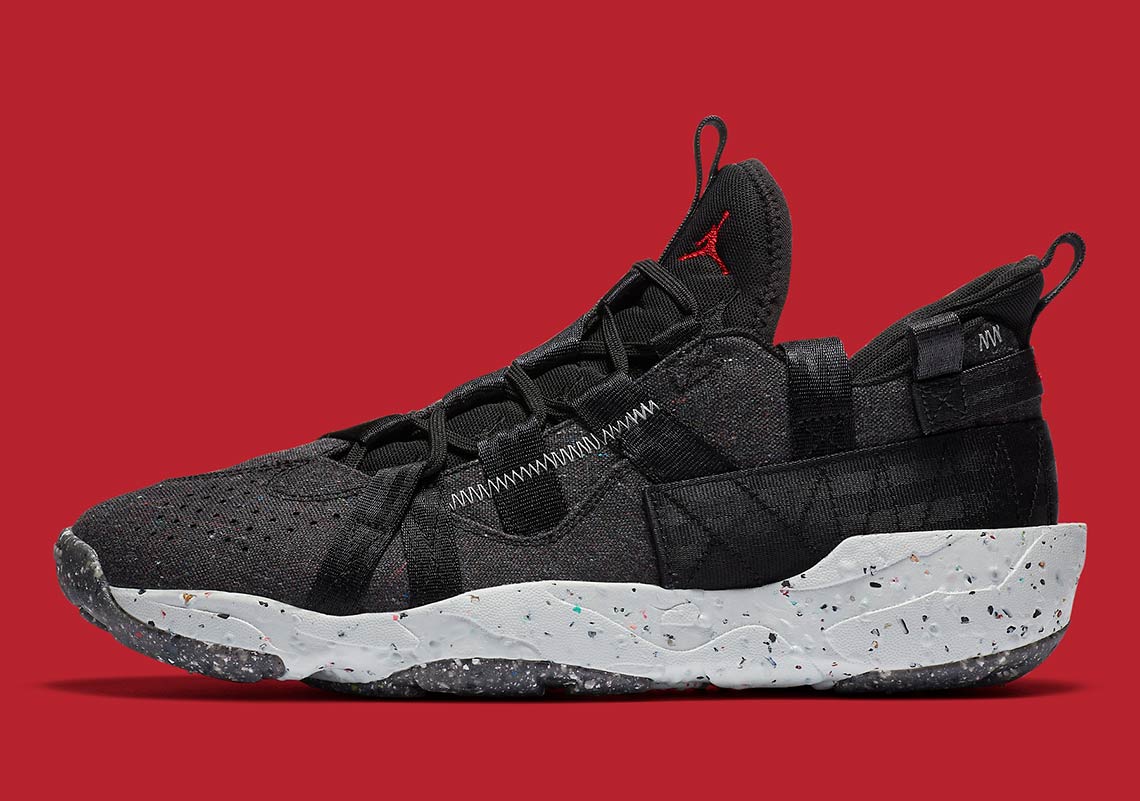 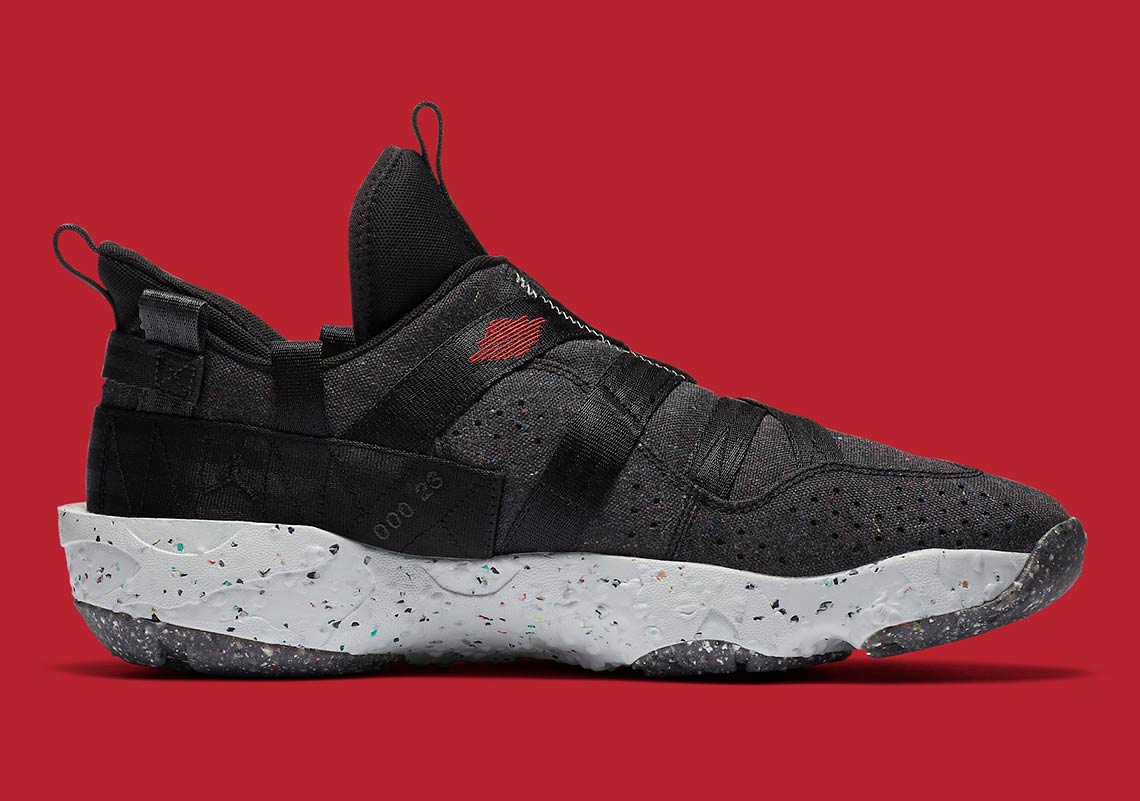 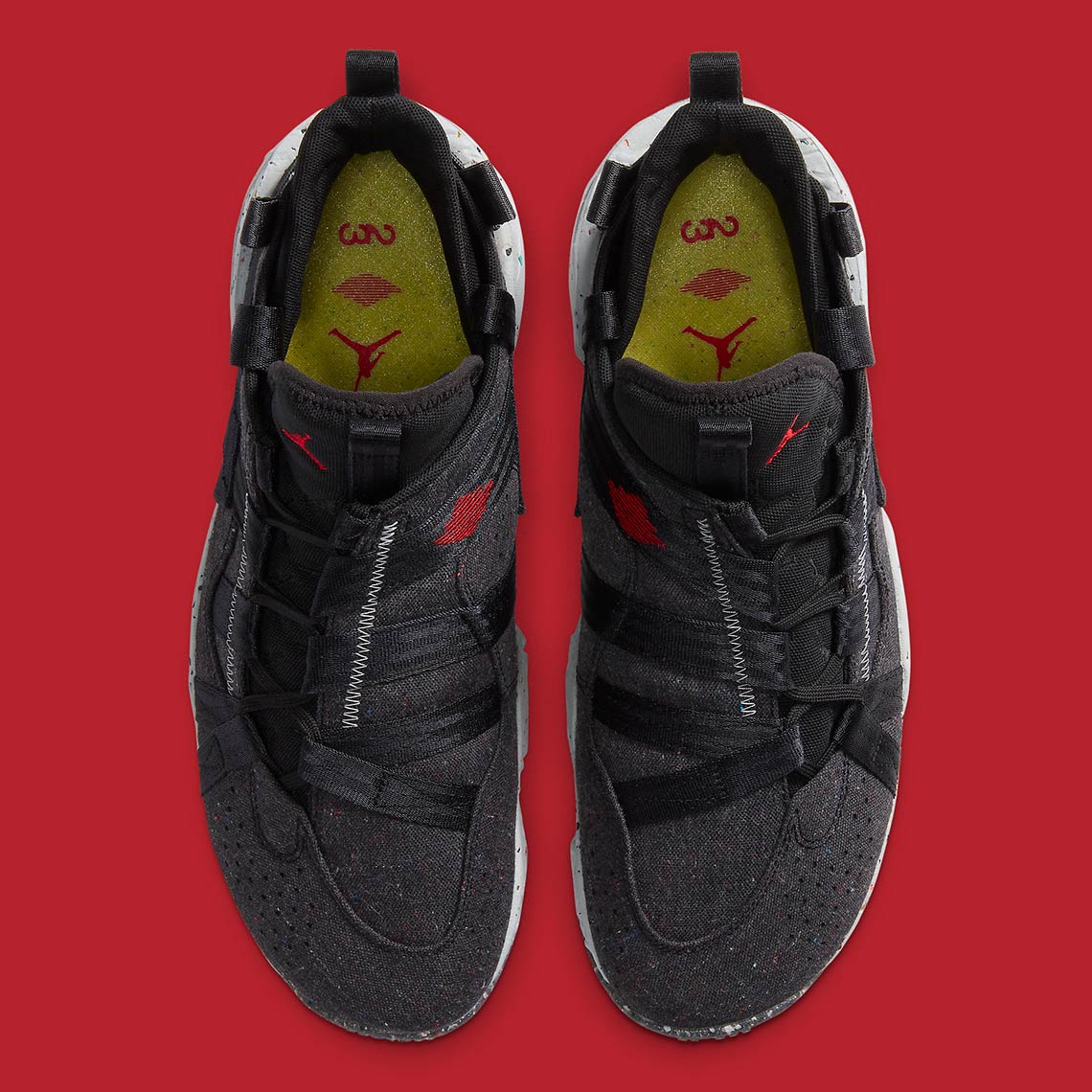 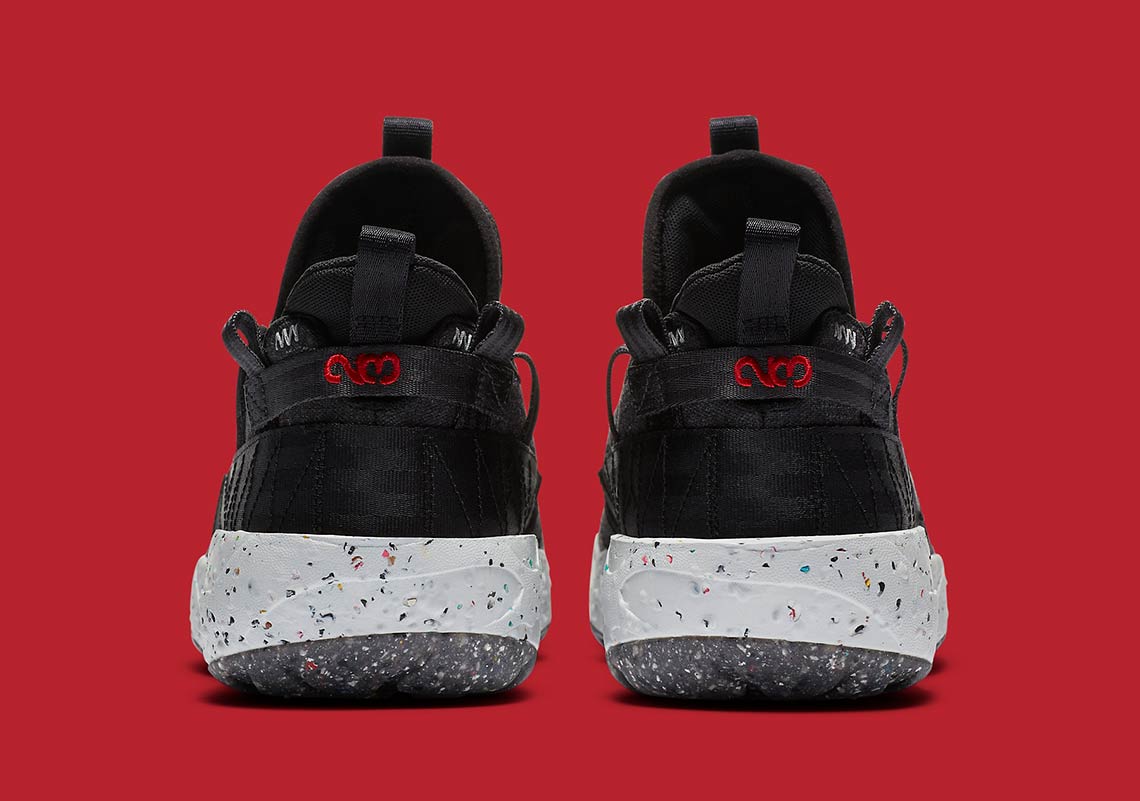 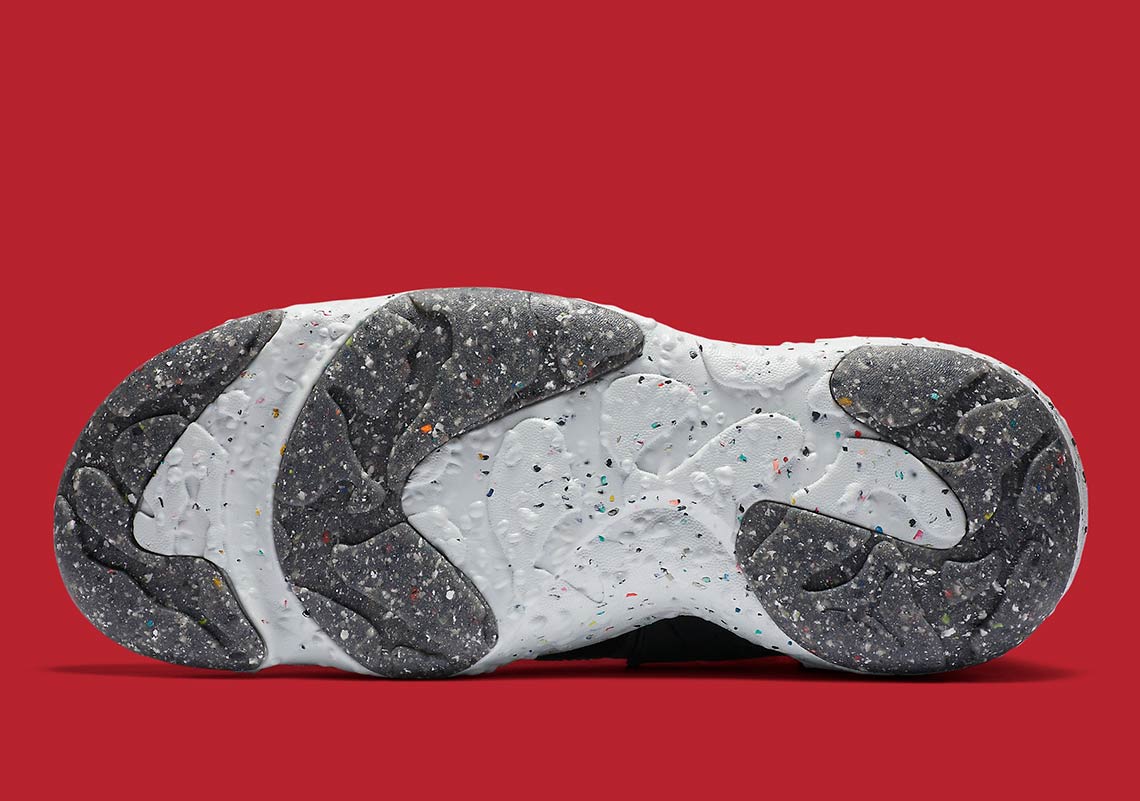