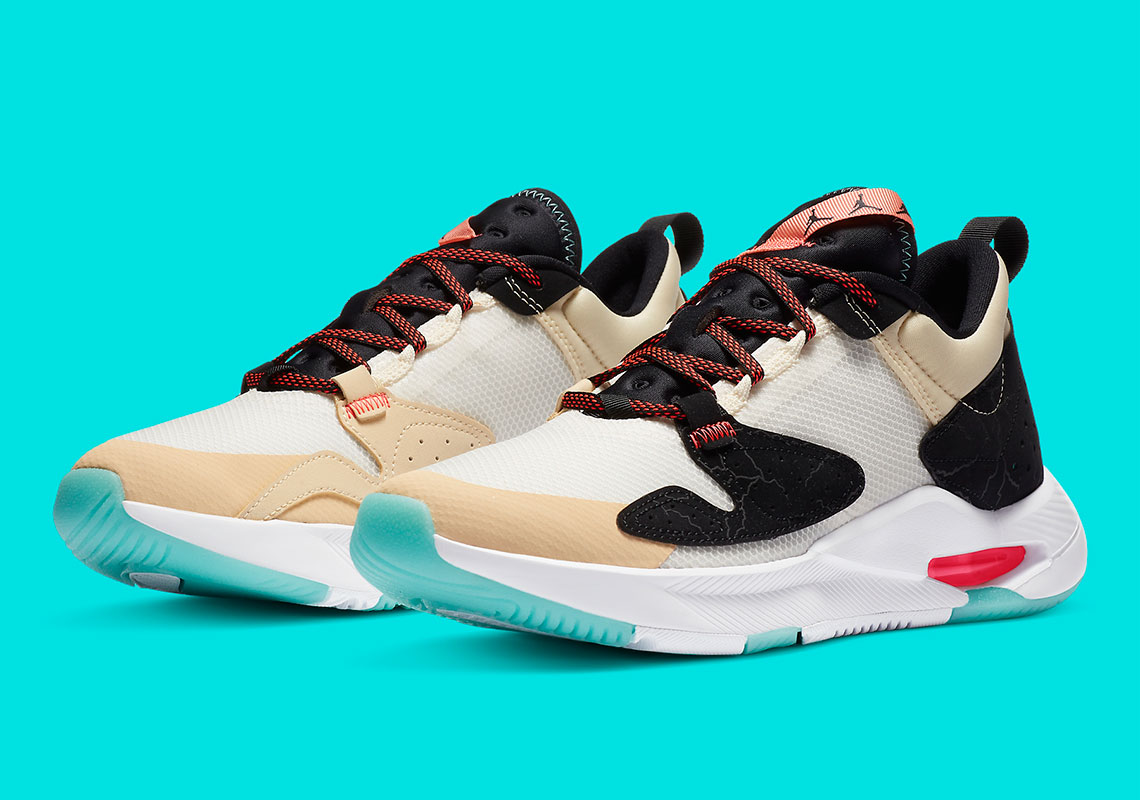 The Jordan Air Cadence “Pale Ivory” Is Struck By Lightning

Popularized somewhat by its yet-to-release Fragment collaboration, the Jordan Air Cadence is readying up a selection of general release colorways, some hued in “Smoke Grey” while others such as this prefer a much lighter palette replete of “Pale Ivory.”

And though it titles the colorway, the tone arguably takes a backseat to the more outstanding black overlays, a dark set of panels whose finish bears subtly contrasted lightning bolts in grey shading. The tongue, though a perfect match in neutral, is left unblemished by comparison, its bright visuals the result of red-accented laces, contrast stitch, and a complementing branded pull. Elsewhere, the re-named off-white then treats the mesh upper, finishing alongside a yellow-tinted arrangement of taping and nylon at the toe and collar, respectively.

Grab an official look at these here and expect a release to hit Nike SNKRS on September 25th. 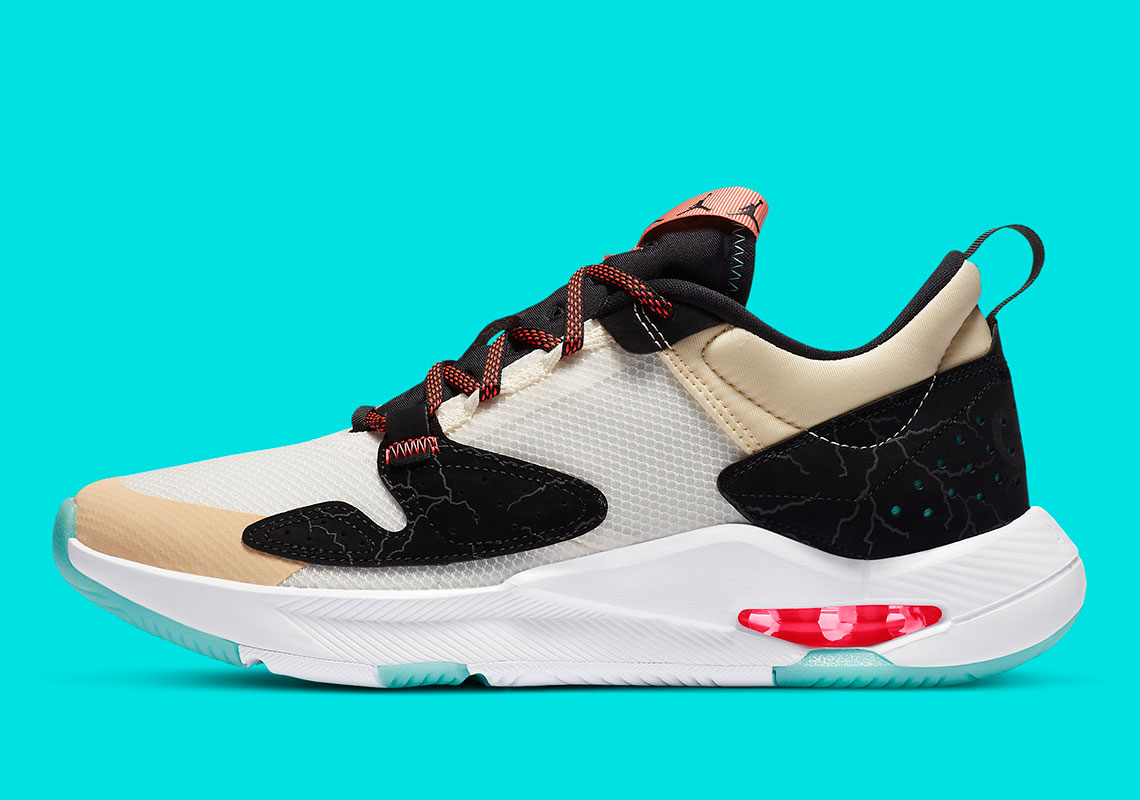 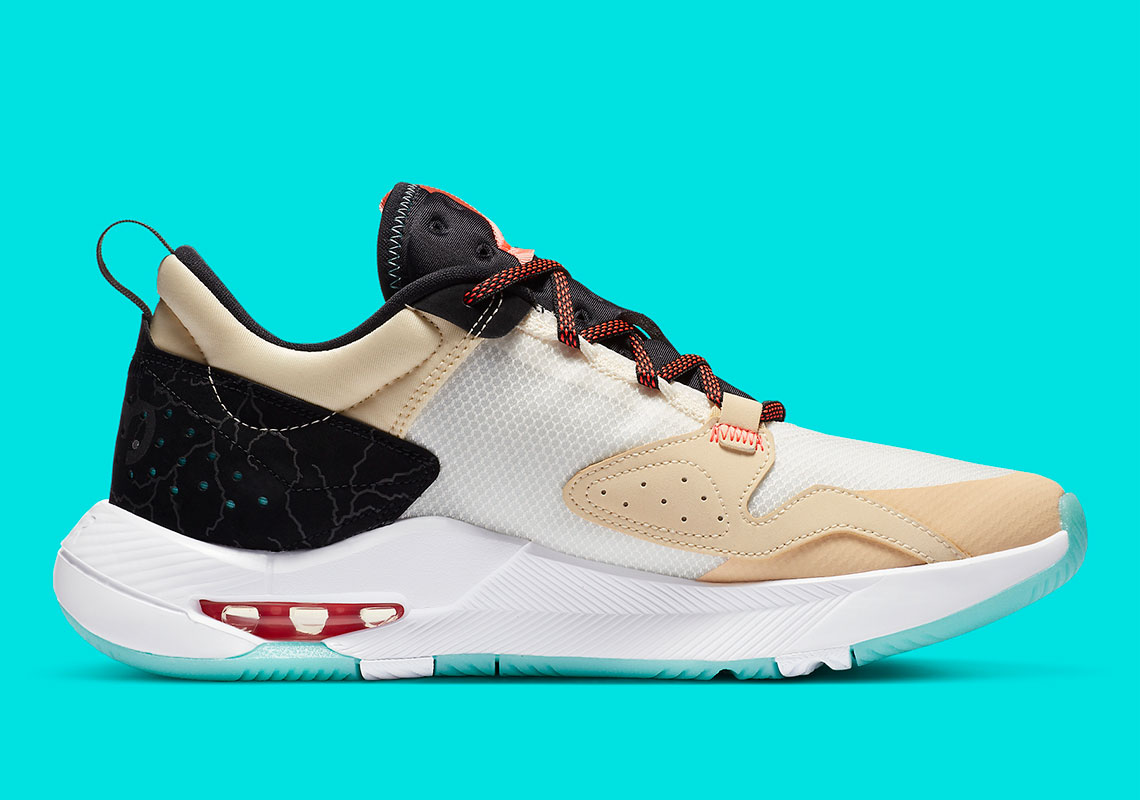 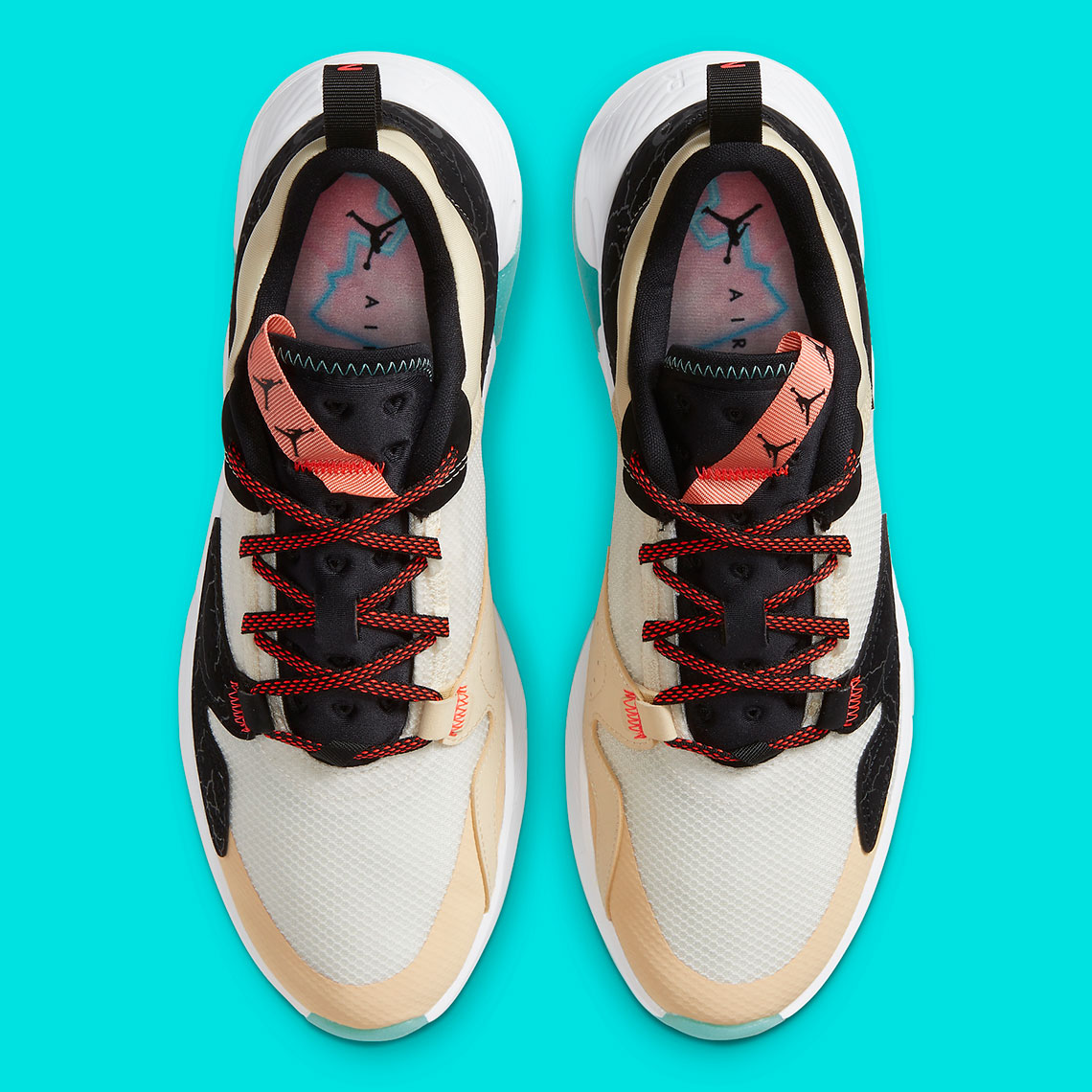 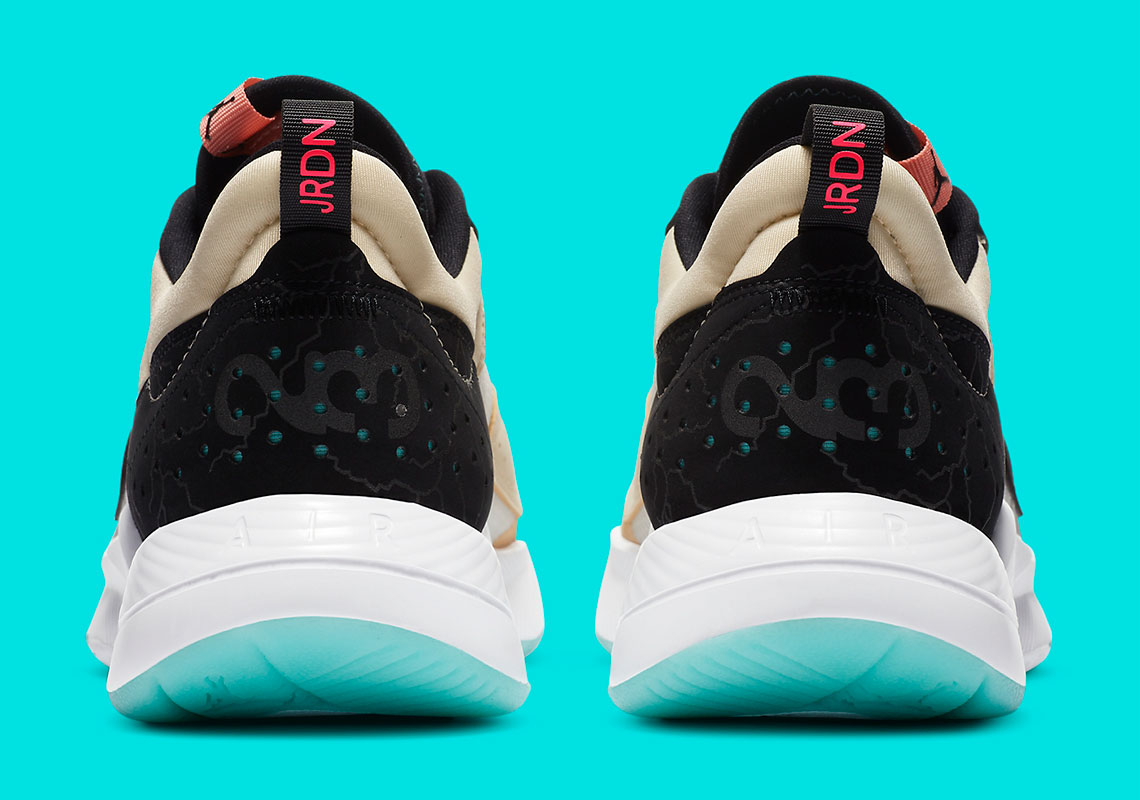 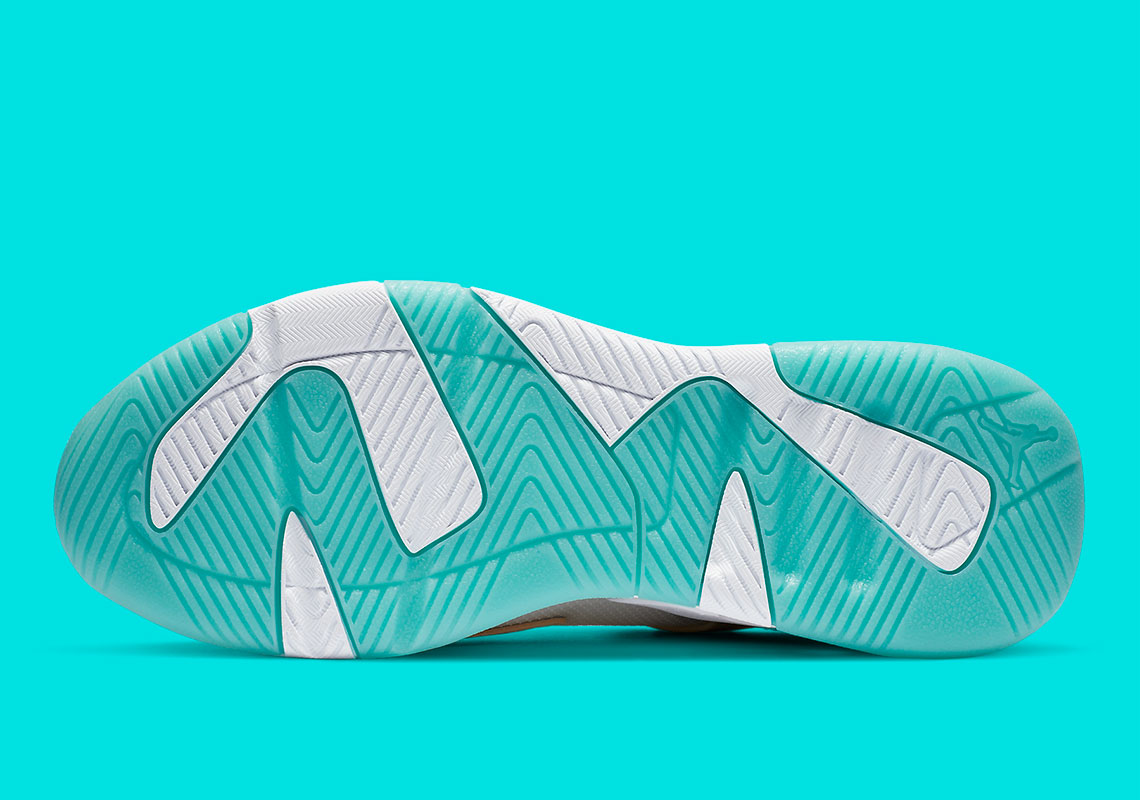 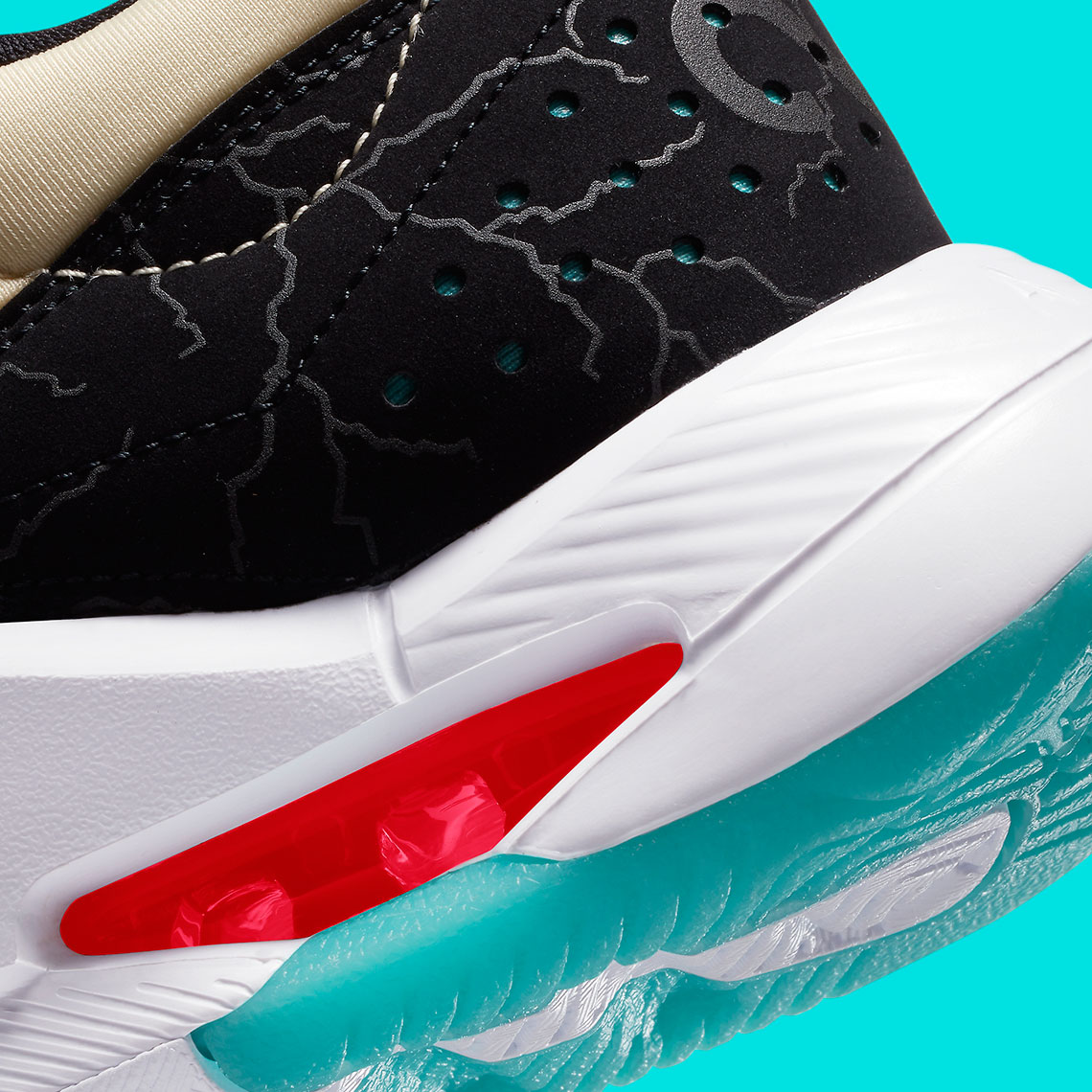 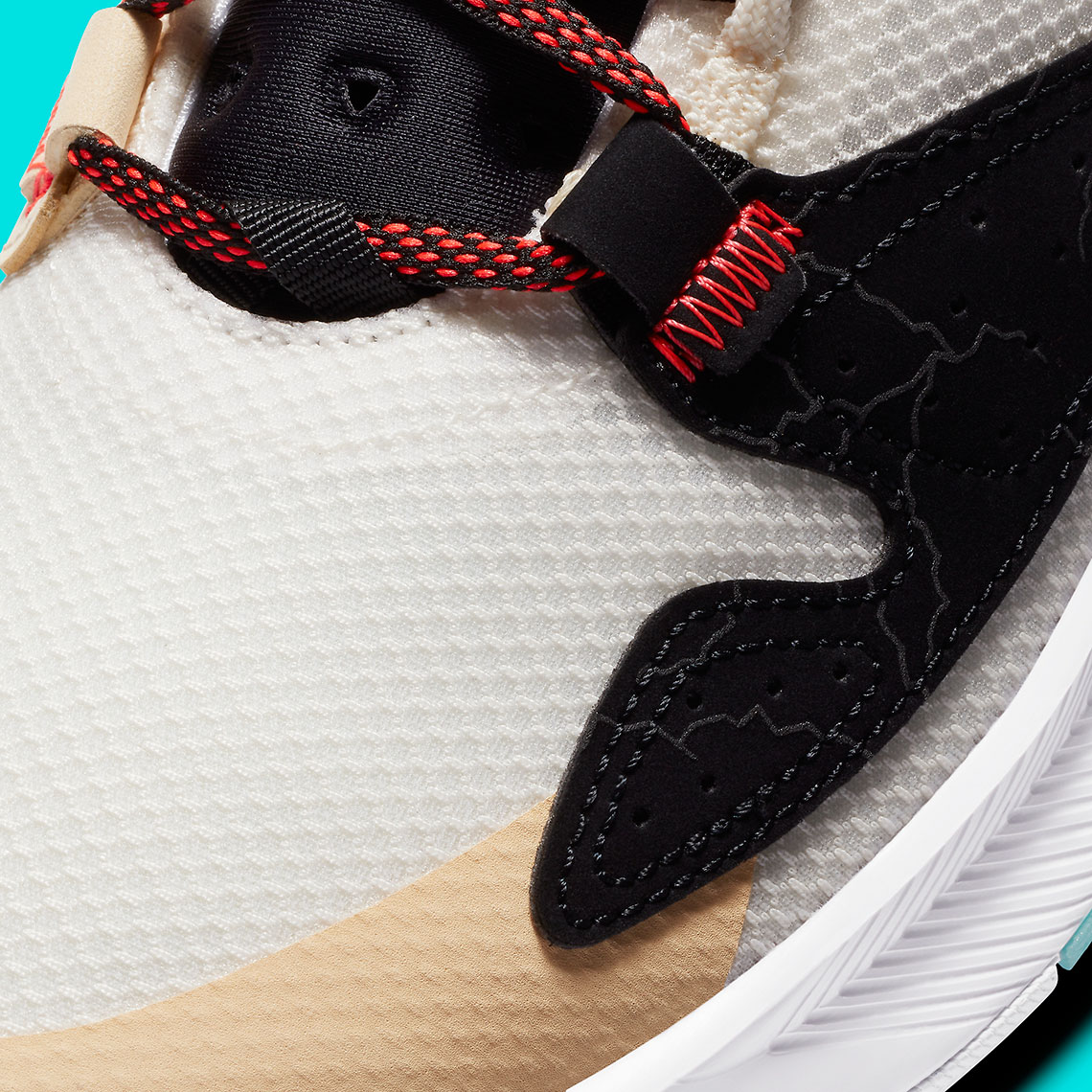 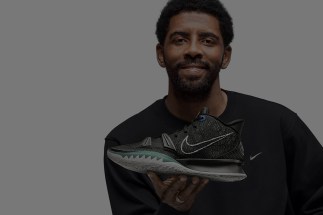 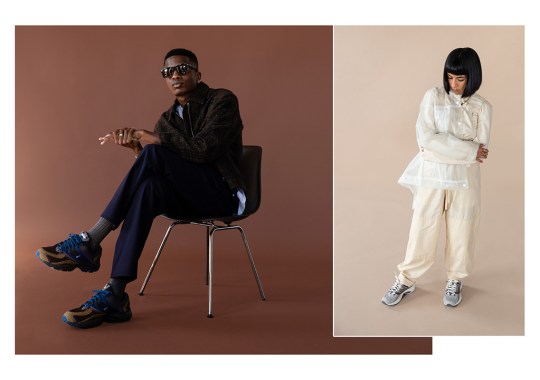 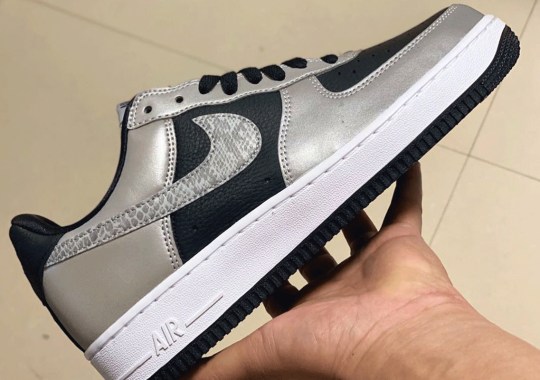 Another Nike Air Force 1 B From 2001, The Reflective Snake, Is Making A Return 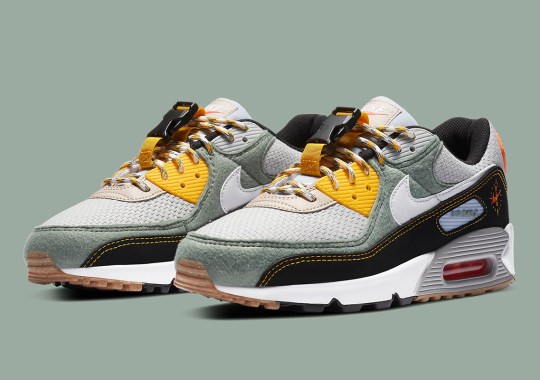